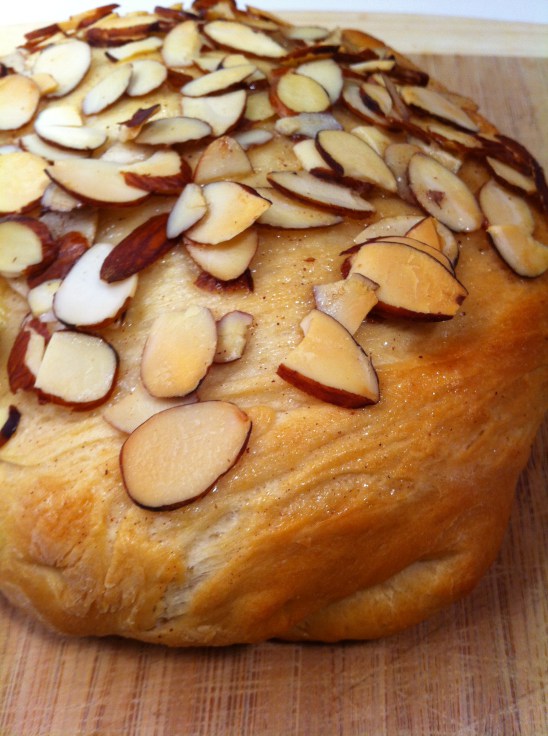 ALL/ Breakfast/ Side/ Snack/ Sweets

I’m straight up addicted to my bread maker again. After pulling it out last week to make the Fall Focaccia, I’ve been obsessively snatching up any bread machine recipes I can get my hands on. And it’s been totally worth it; fresh, hot, melt in your mouth bread is probably one of the best things to ever exist on this planet. like. ever.

Anyways, so if you don’t have a bread maker (which I highly suggest you get one- I snagged one at Goodwill for 5 bucks during a 50 percent off sale) than you can still for sure do this recipe but just knead the dough by hand and let it rise for an hour (no biggie).

Over the weekend, two of my roommates competed in a climbing competition and one of my other roommates was at state for Ethics Bowl (psssshhh. nerrrd) so what else was I suppose to do with my Saturday but support them in the form of making yummy food for when they returned? They all were in love with this bread and it was gone in about a half an hour (what do you expect from a group of hungry mental and physical athletes?).

Anyhow, this bread is sweet like a breakfast roll and doesn’t even need to be topped with butter or anything else. Just slice and munch! Also, [the best part] it makes two loaves so when all of your roommates eat an entire loaf in a half an hour you still have another one for breakfast the next morning!

First, add all the dough ingredients in the bread maker in the order listed and select dough setting. Go take your dog for a walk while it does it’s thing.

Once the cycle is complete, split the dough in half and mold into two circles. Place on two greased cookie sheets and prepare the filling (this will give it a little extra time to rise more).

Preheat oven to 375. In a saucepan over low heat, add the butter, sugar, milk, cinnamon, nutmeg, and salt. Once the butter is melted, bring the whole thing to a simmer for about two minutes. Remove from heat and use thsi mixture to coat the top of the dough balls. Top with sliced almonds and cook for 20 to 25 minutes.

Eat an entire loaf and then share the other with friends. Oh, also bask in how nice your kitchen smells from the cooked cinnamon!