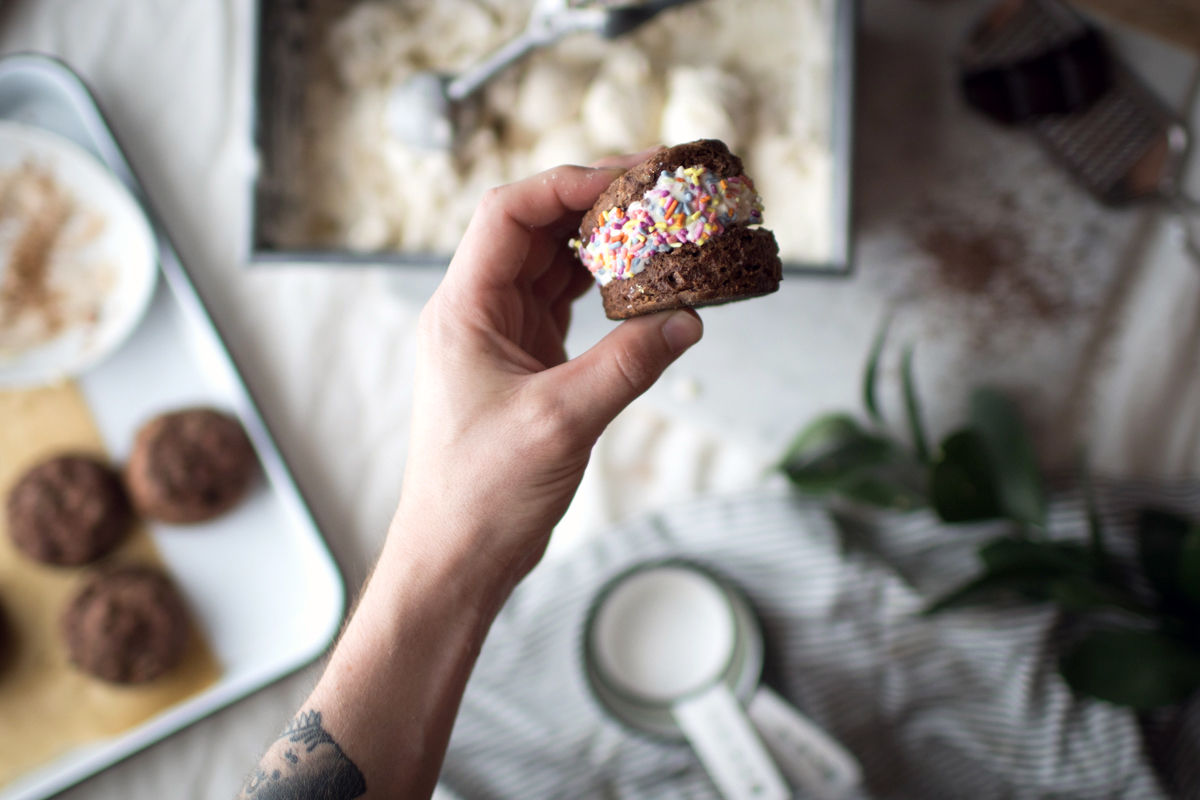 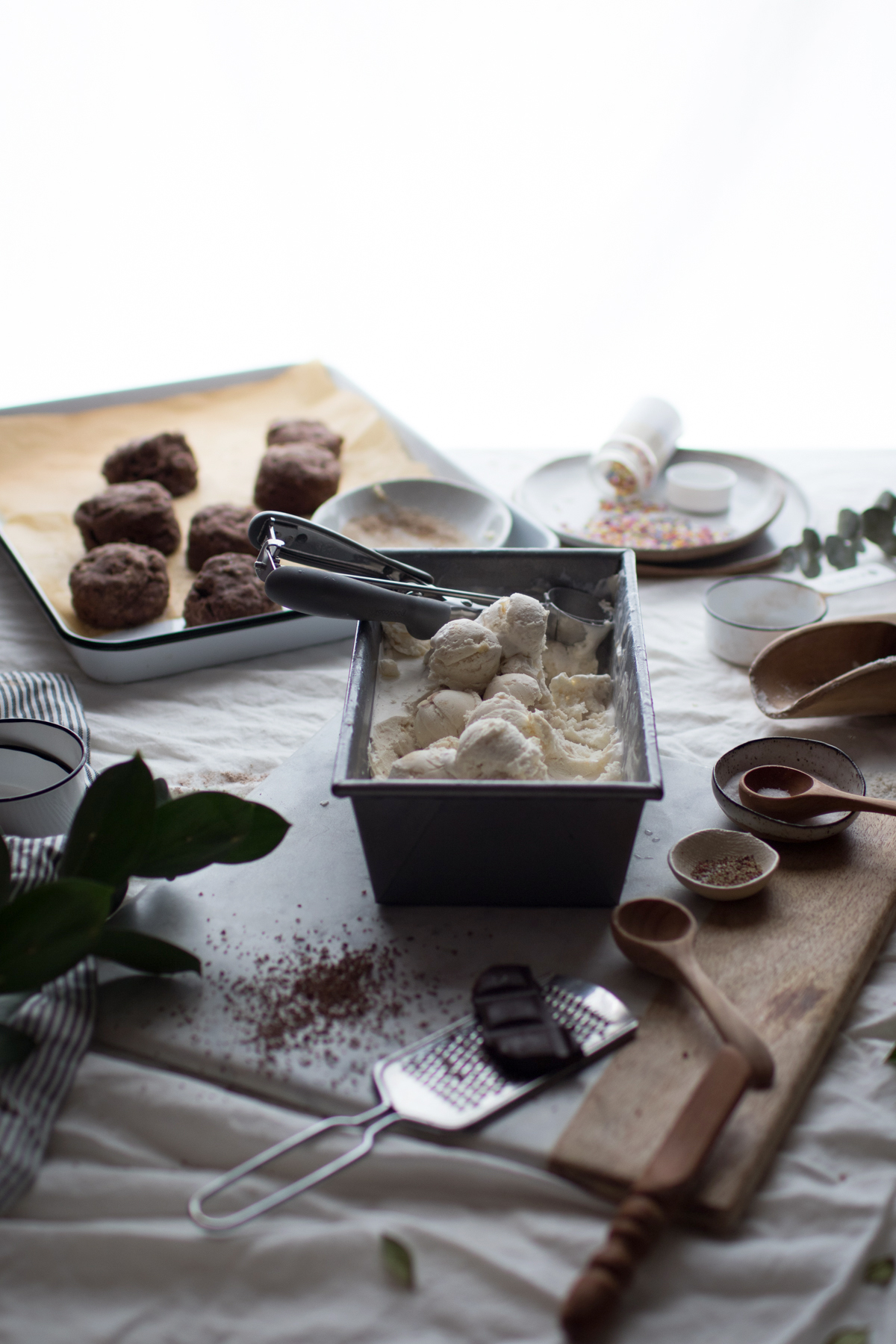 I’ve spent the last couple of years trying to get my biscuit game down as biscuits and gravy are one of Wyatt’s favorite foods. I still remember the first time I made biscuits and gravy; it was Wyatt’s first birthday that we were together for and I wanted to make him B&G that I could serve him in bed. I had never had B&G before since all the Midwest gravy I had been exposed to had meat in it so I was totally shooting in the dark. I remember having my roommate try it to make sure that it tasted like the real deal – her response was ‘it’s not the same but still really really good. Maybe you should try to make the biscuits again?’. That was her nice way of saying that the biscuits were as hard as rocks. I was used to working with bread dough and kneaded it like there was no tomorrow. 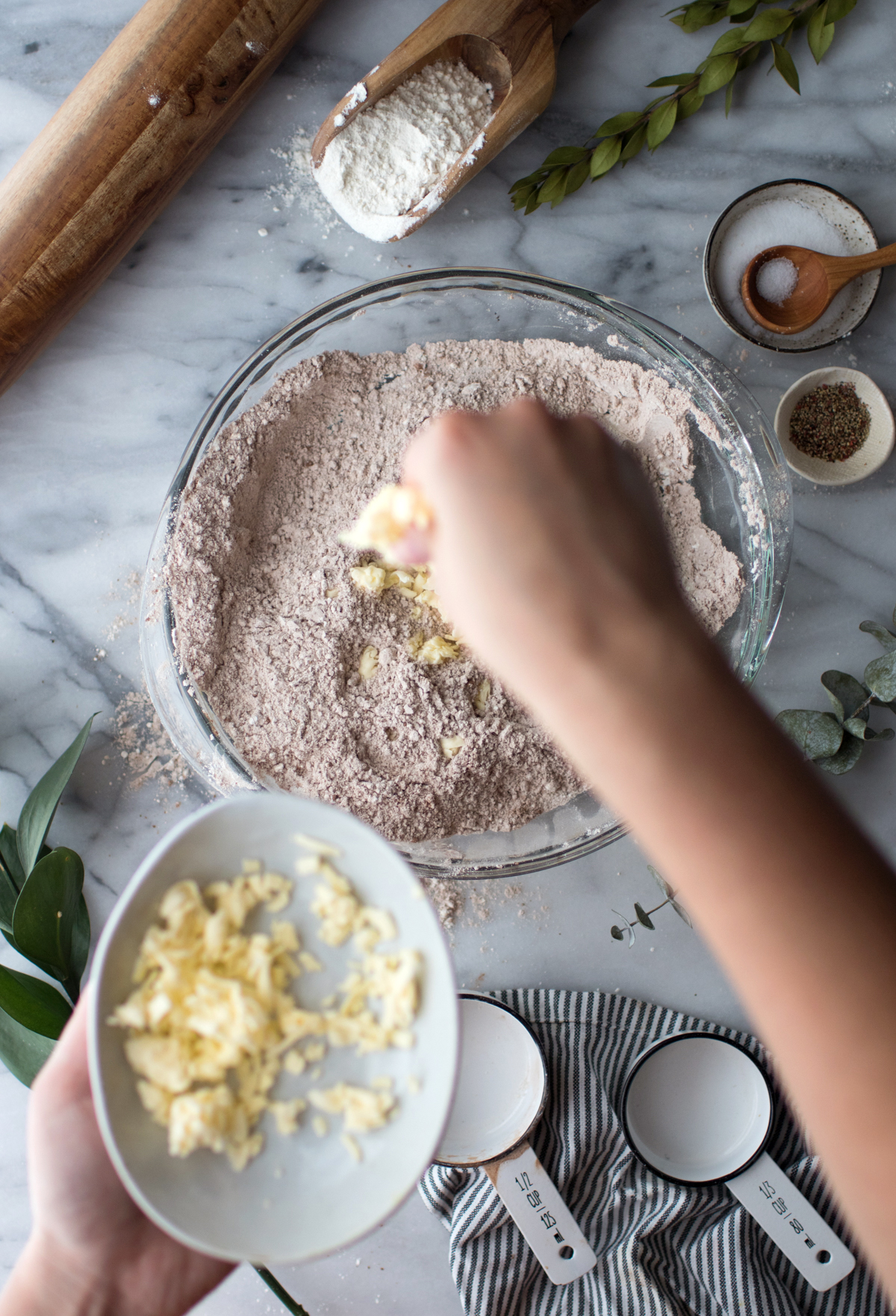 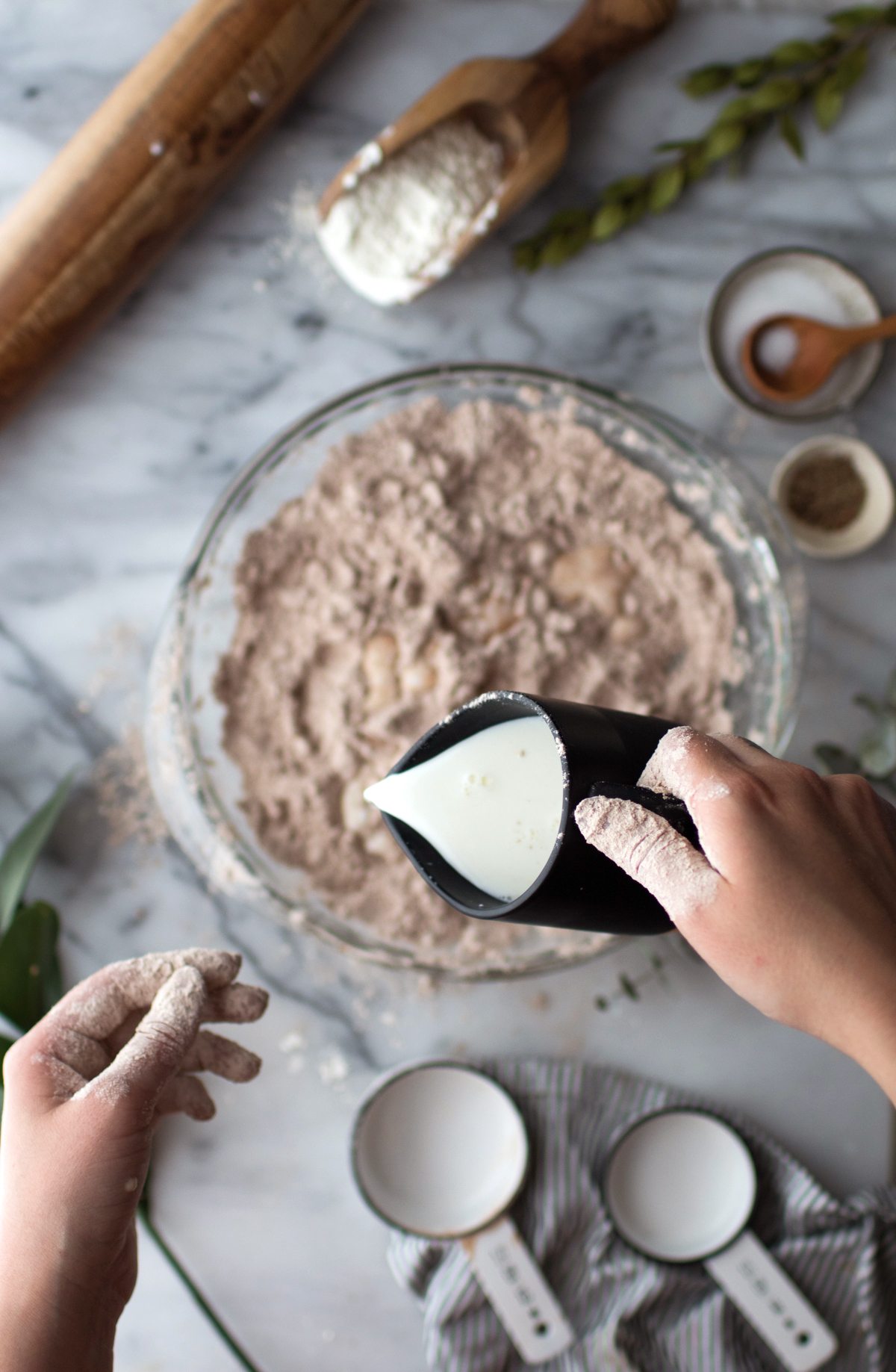 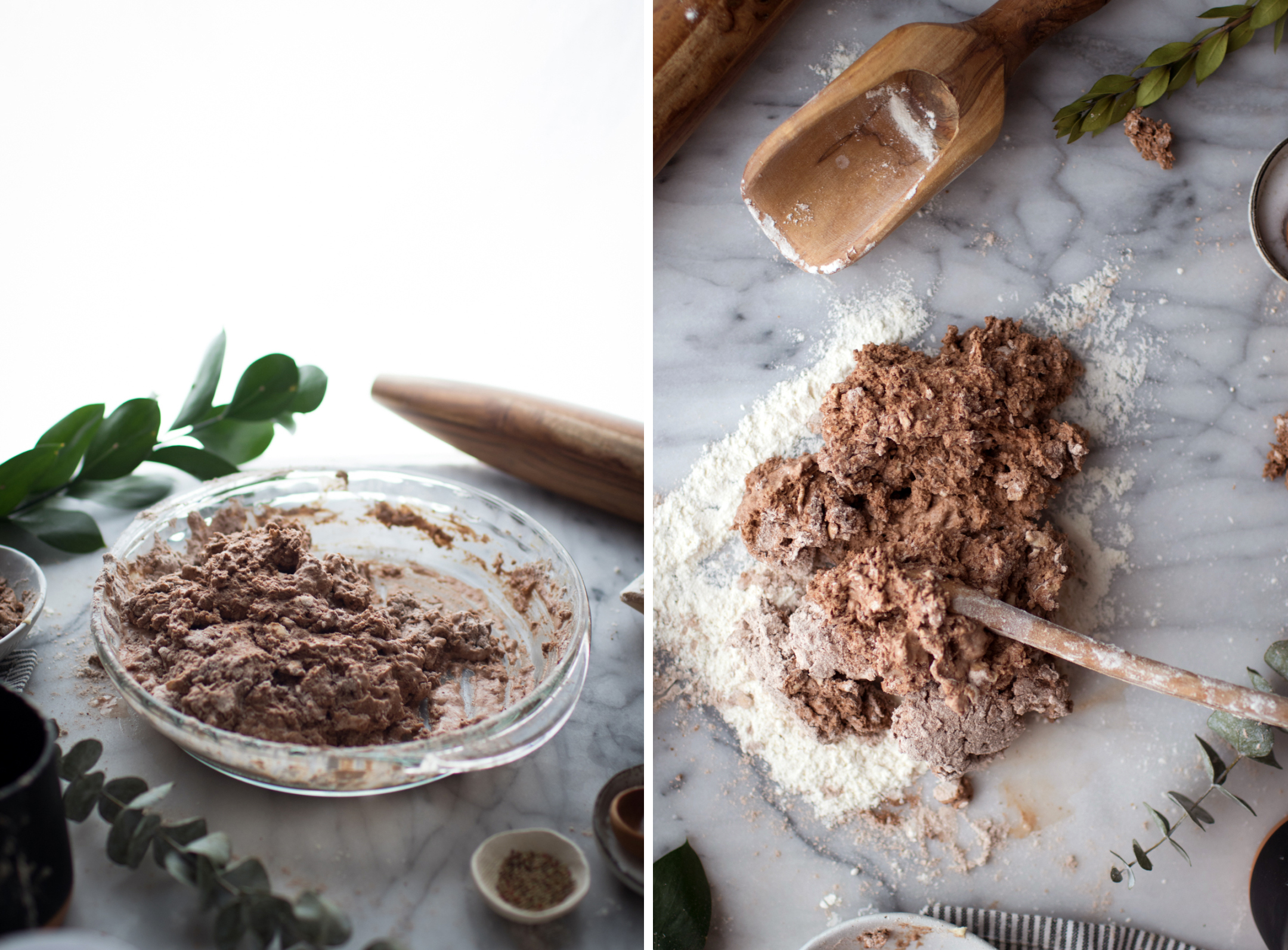 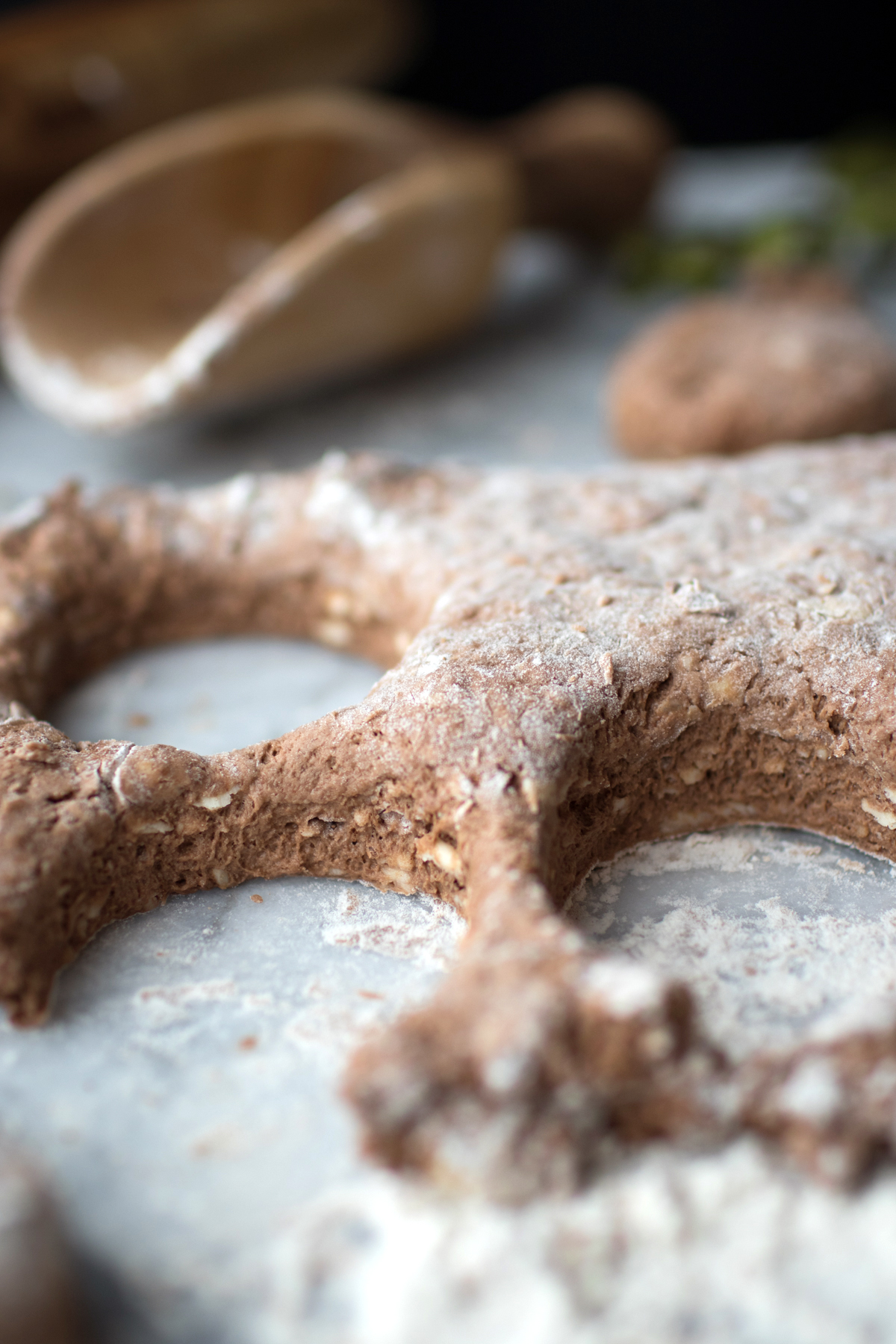 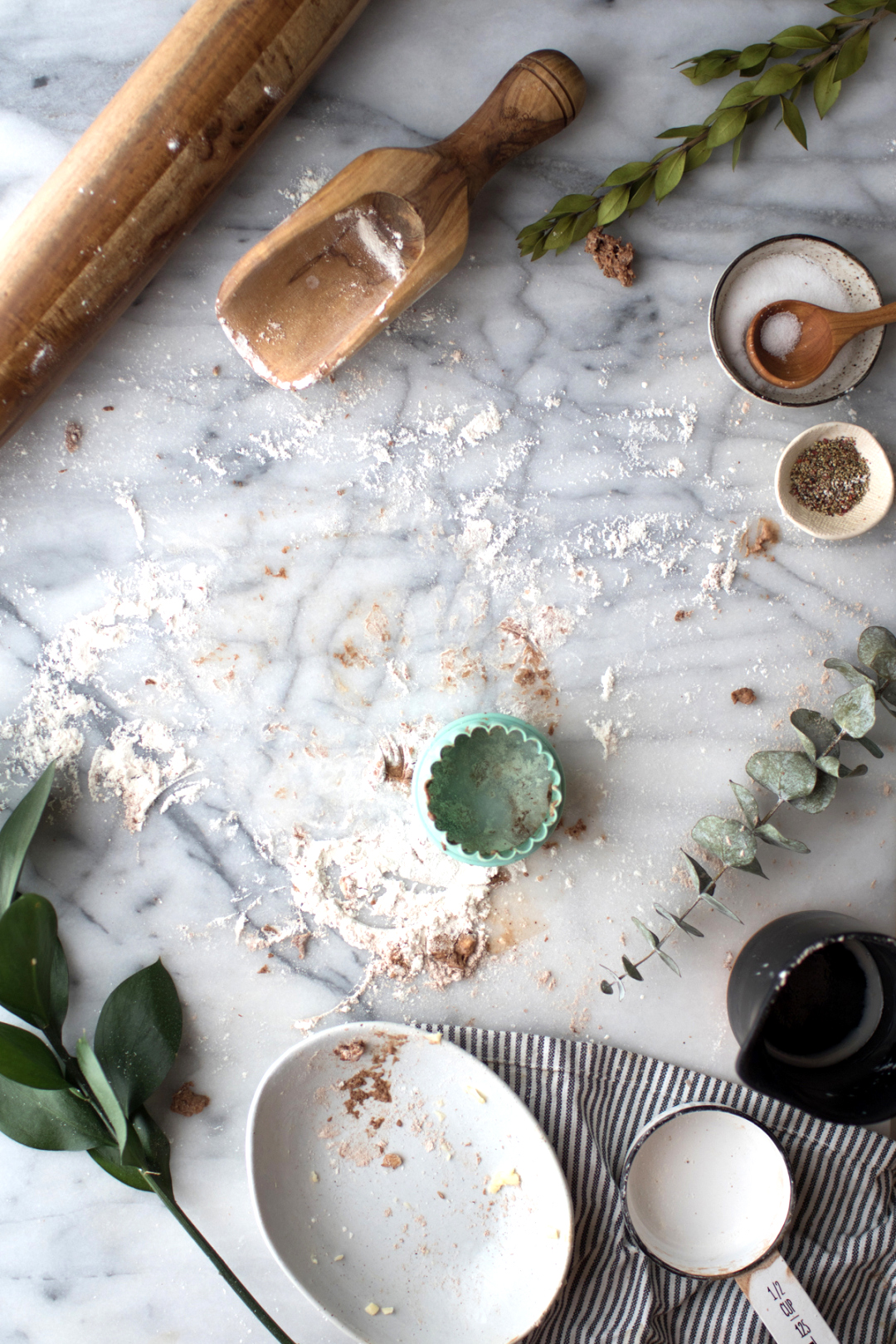 Fast forwarding five years later, I finally feel confident to say my biscuits are right where I want them to be (after, what feels like, hundreds of tries). I even went as far as taking a biscuit making class at a local bakery and have tried every flour I can get my hands on to see what protein and gluten consistency works best. Here are a few of my tips for making the perfect biscuits:

– Shred your cold butter ahead of time (like it’s cheese!) and stick it in the freezer for at least 30 minutes before using. This probably sounds really weird but it’s so easy to then mix it into the batter without the butter getting too warm.

– Don’t overmix but make sure that it’s mixed enough so all the flour is wet. I know everyone says this tip with biscuits but it can’t be stressed enough! I was so notorious for overmixing though, that I began under mixing so much that there would be chunks of flour in the middle of the dough that just tasted awful once baked.

And that’s it! Oh and, for this recipe, let’s add cocoa powder because chocolate makes everything better. 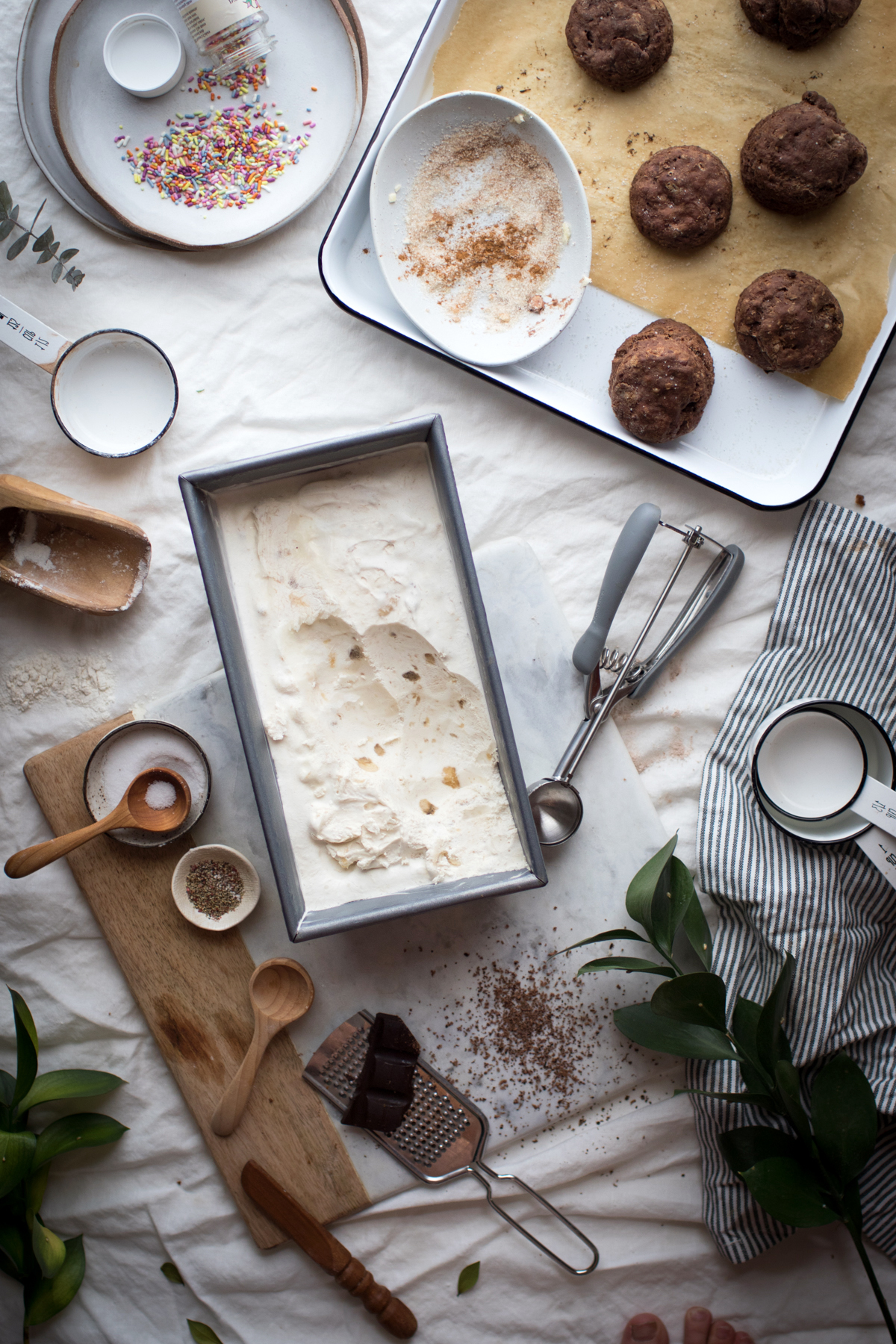 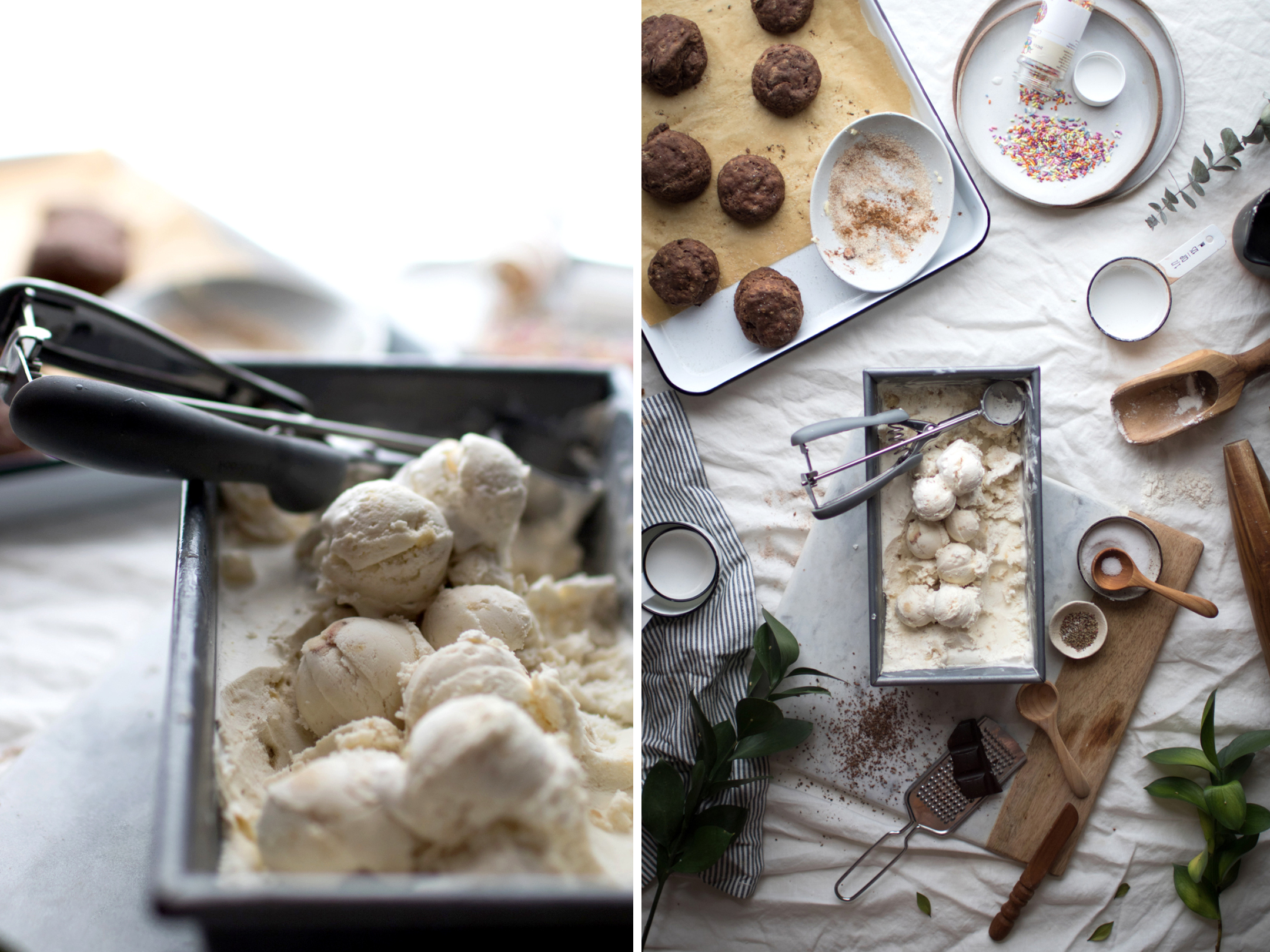 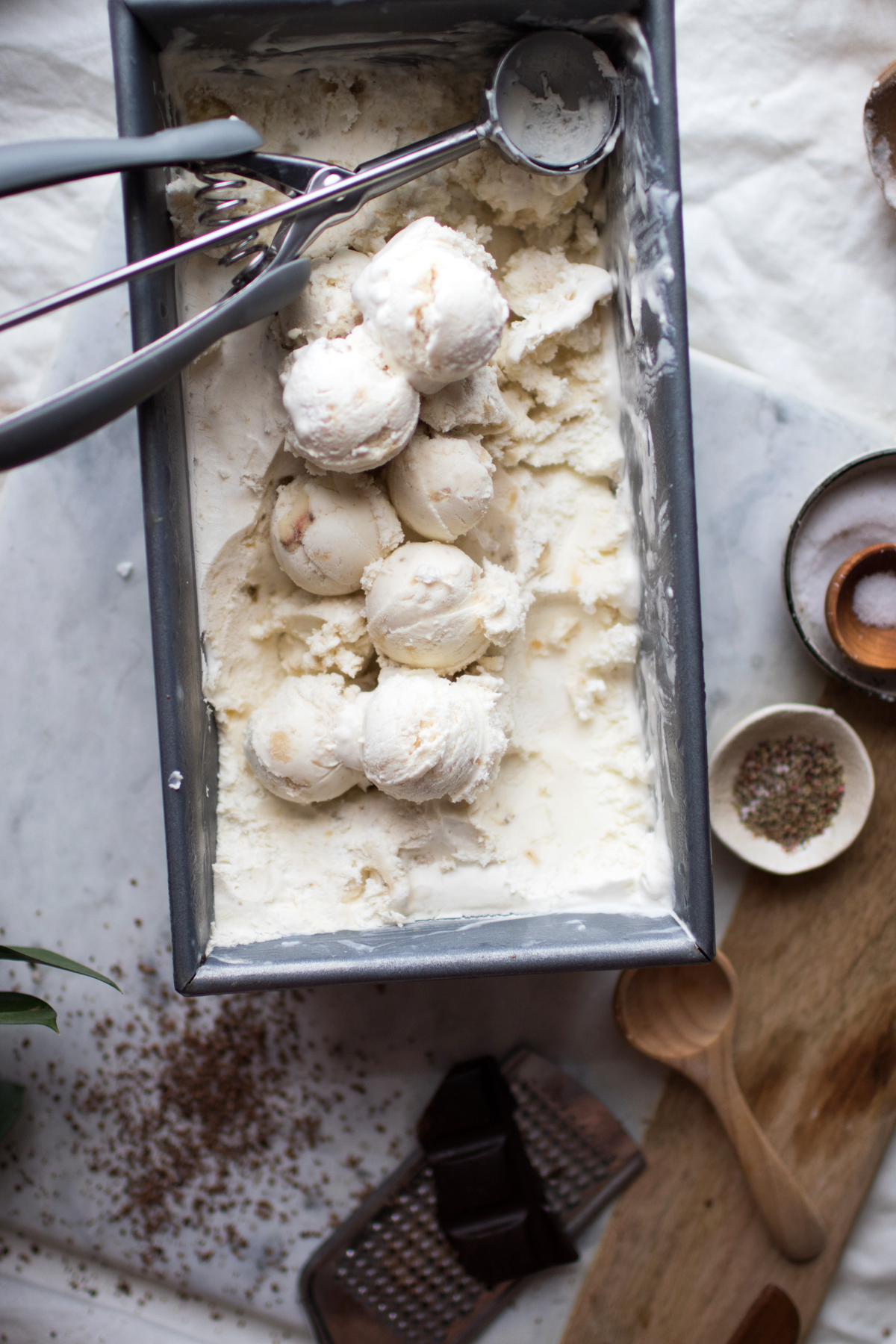 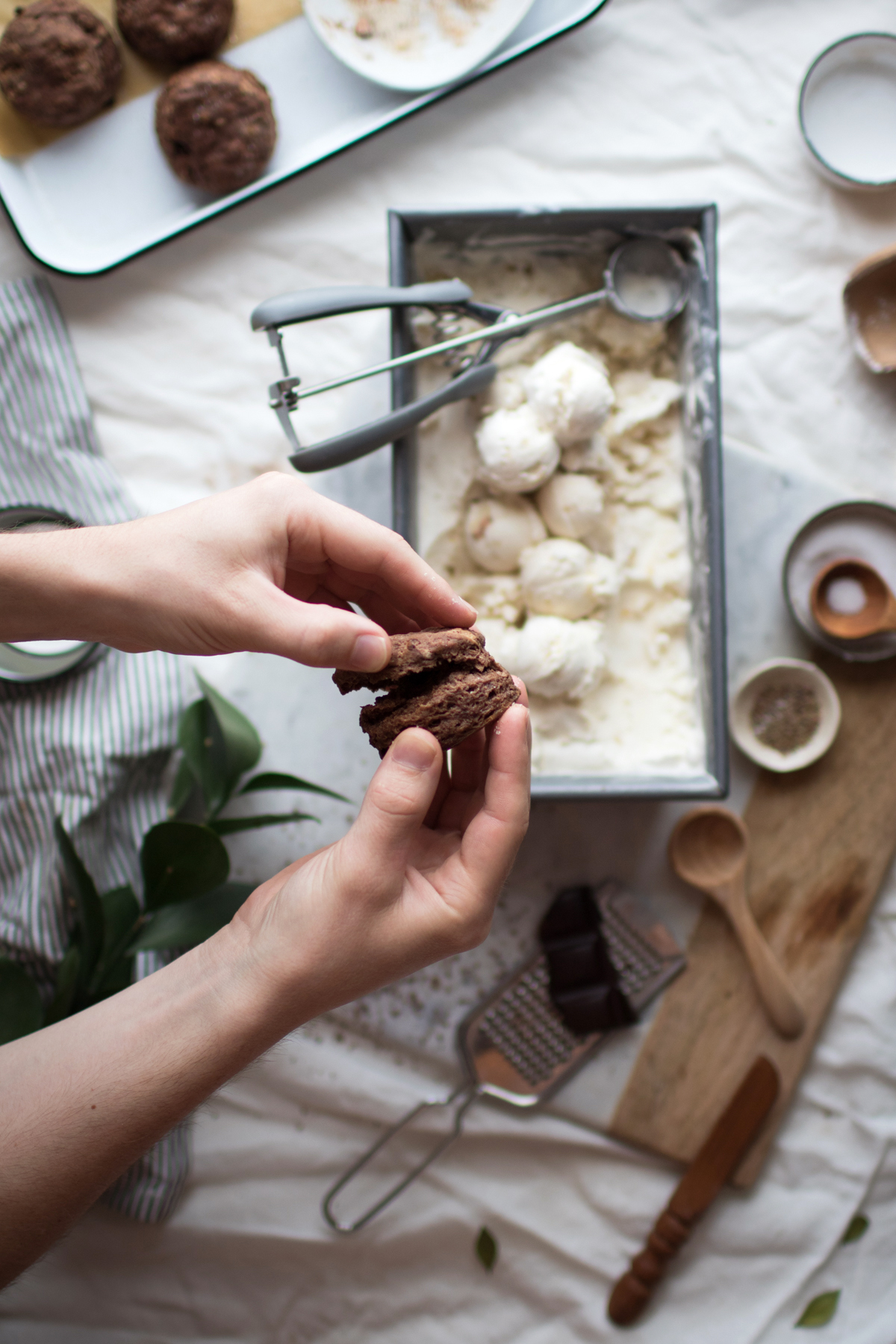 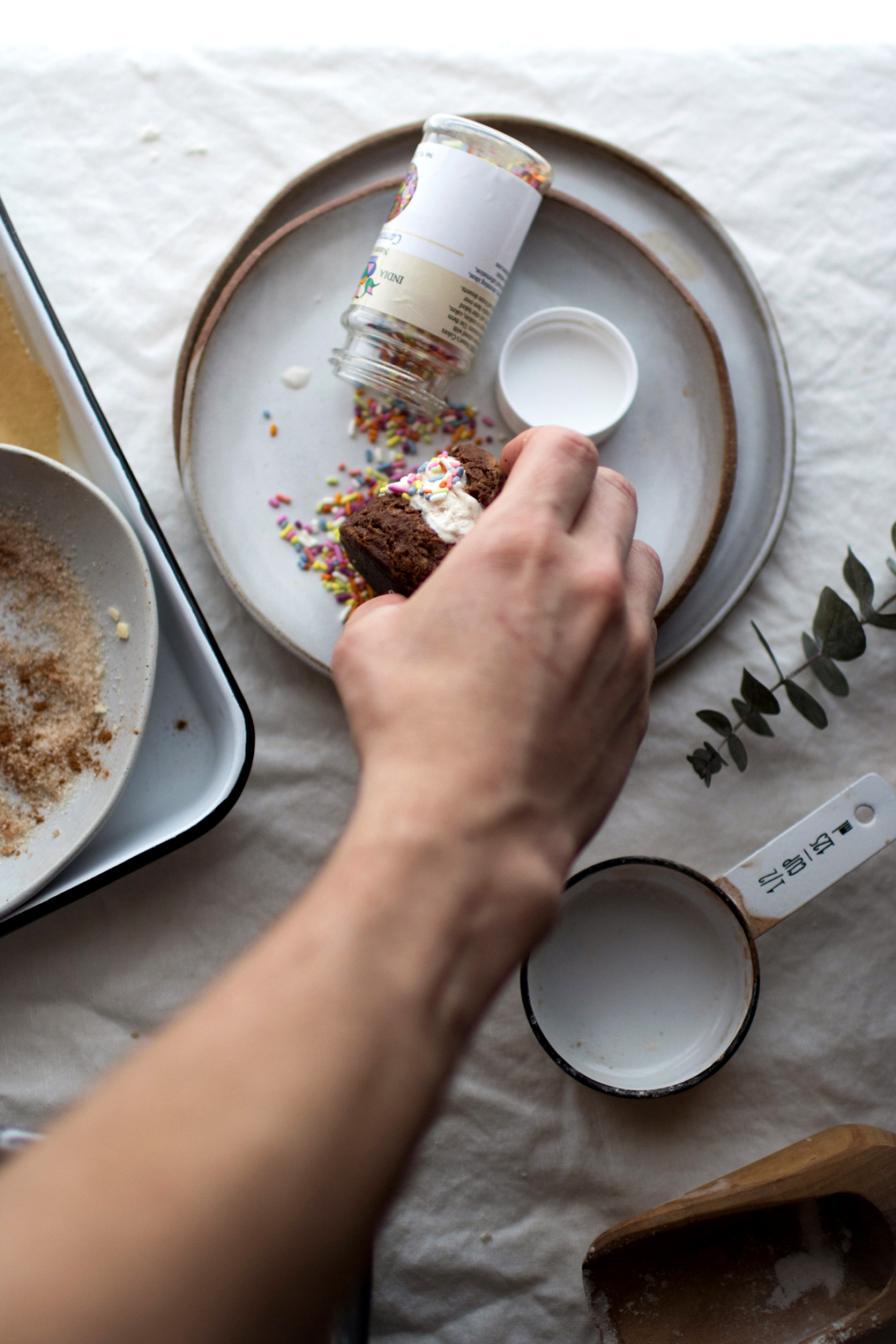 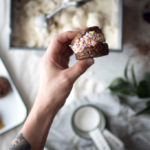