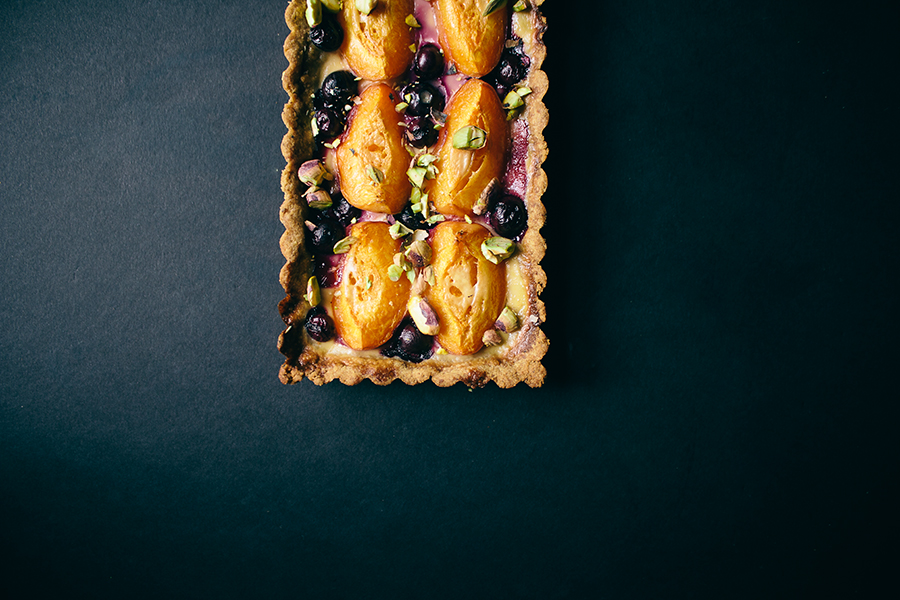 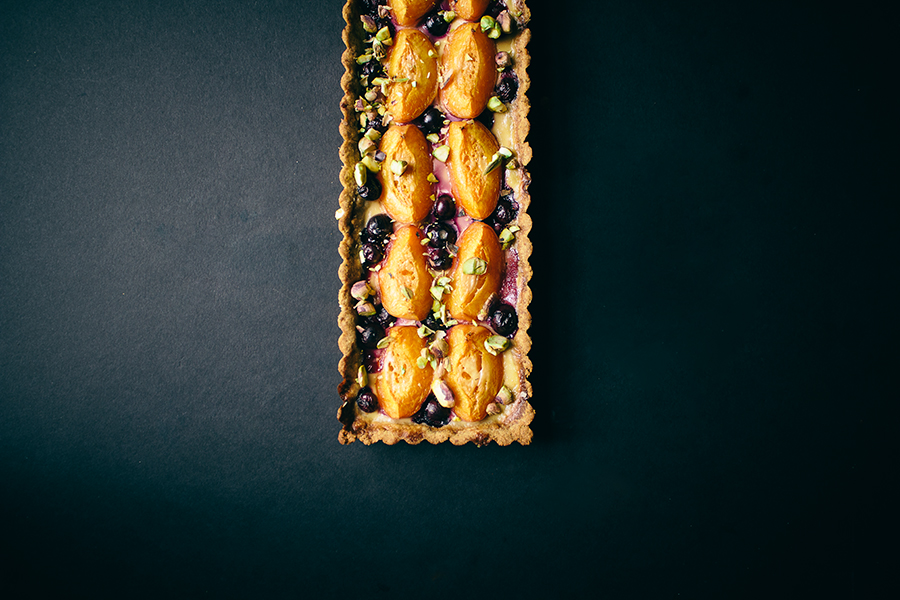 I’m turning 25 in less than a month. August 1st was a bittersweet reminder of this and it seems that it’s causing me to reflect an awful lot.

At the age of 17, I really wanted a nose piercing – I wanted that piercing more than anything else that I could imagine and it was the biggest problem I had in my life at that moment. I had received a speeding ticket a year earlier that my mother had to front me the money for since I didn’t have a job or income at the time. I had promised to pay her back but a year had gone by and I hadn’t gotten around to replacing my part-time cashier gig from Target. When I asked my mother if I could get a piercing, she said ‘sure – as soon as you pay me back the $400 you owe me’. She said this in a tone that implied she was pretty sure that I’d coast through the next 5 years of my high school and college life unemployed and never get that chance to get the piercing. The next day I walked into the local coffee shop downtown with a ‘help wanted’ sign on the door and snagged myself a position on the spot. I immediately began working 6 days a week (everyday after school and on Sundays) and was able to pay her back within 3 weeks. And you know what? That nose piercing was freaking awesome – I earned it and looked freaking radical with it (that was until it got infected 3 weeks later but that is besides the point). 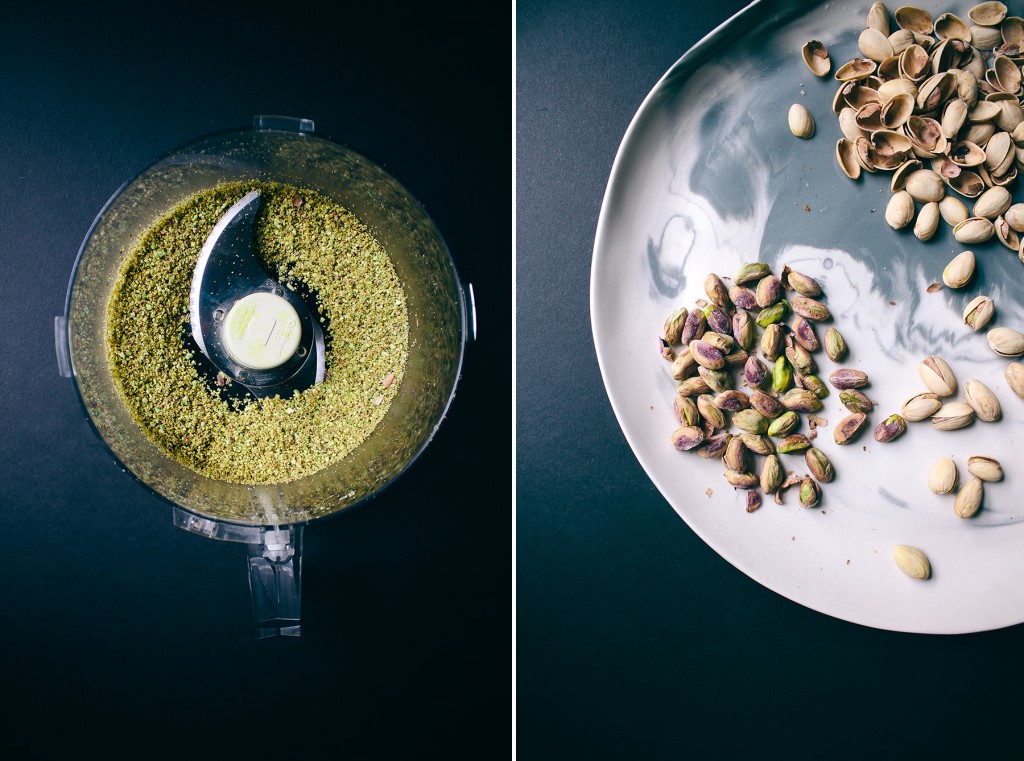 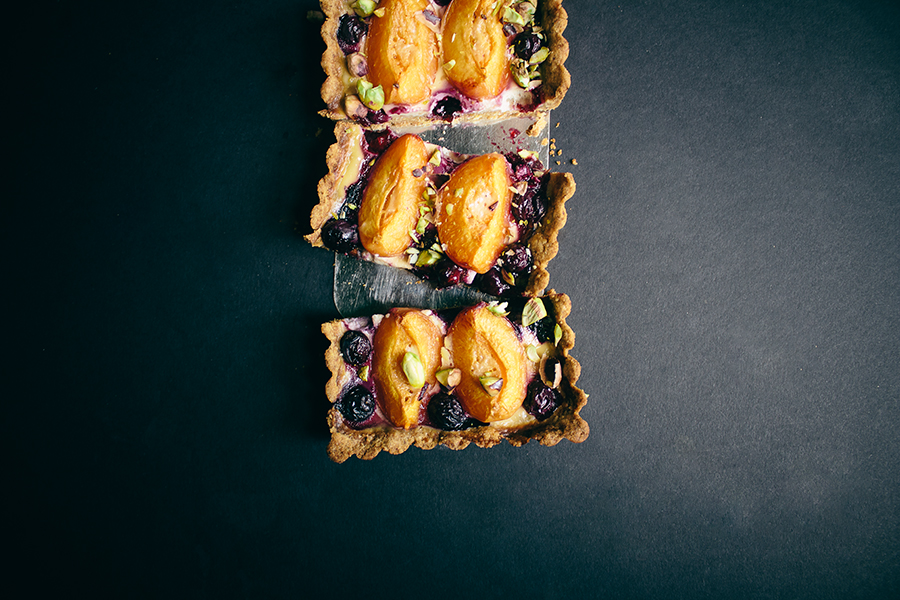 I’ve been thinking about that coffee shop gig a lot lately. It was a small place and there were 5 employees (counting the owner). The shop was too small to have more than 2 people working at a time and I’d often times be left by myself, at the age of 17, to man the place down during the slow hours. I remember feeling very grown up with that responsibility and even feeling more mature than most of the other employees. The owner had recently had a baby when I started so she was coming around less and less which left myself and the other 23-25 year old employees to take charge. One of the girls, who was 23, was notorious for over-reacting to negative feedback from the customers (and employees) and locking herself in the bathroom to cry it out. I specifically remember the owner calling me hysterically on several occasions saying that Amy had locked herself in the bathroom again and she needed me to come in. I was 100% positive I was more mature than Amy.

The only guy employee at the shop was 25 and had just got back from being on the road with a local band. He had claimed this was just a pit stop until another tour started but he ended up staying there for a couple years – I was pretty sure I was more mature than him too. He just seemed too lost and always dreaming away his life talking about how he was going to become a big rock star and be a guitar engineer for the best bands in the world – yet he was saying all this while serving up a mediocre latte to a yuppie lawyer in the middle of nowhere, Indiana.

The last girl I distinctly remember had just graduated from Indiana University in Bloomington after 6 years of schooling and was just planning to work for the summer until she saved up enough money to move back down to Bloomington. Last time I went up there, she was on her 5th year working at the coffee shop. I’m still pretty sure I’m more mature than her.

As I approach 25, I know now that my idea of ‘mature’ was quite skewed and 100% naive. I based my judgement on the fact that I had a plan I was acting on – I was going to go to school that fall and leaving all of them in the exact same place of limbo that they were all stationed in. I had no idea how much being 23, 24, and 25 is actually about beginnings and you are lucky if you’ve just started to figure out what you want. I had no concept of the fact that things take time to grow and being in your middle 20’s is actually really freaking weird. I know now that the crying girl was probably just really lost and the confusions of life were getting her down. I also know that the guy is currently a guitar tech for Jimmy Eat World and travels all over the world for stadium shows with them. I’m not 100% sure where that last girl is but I do know she was still working there as of about a year ago. As for me? I’m quickly approaching 25 and starting to feel like the hot mess that I perceived all of them as. 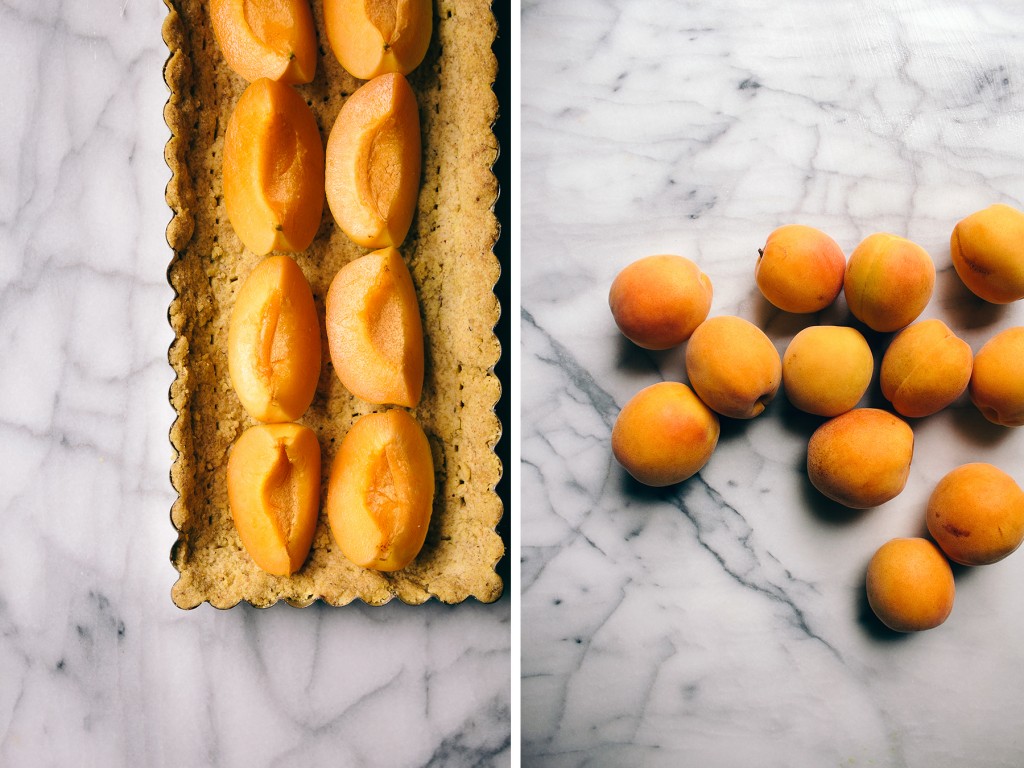 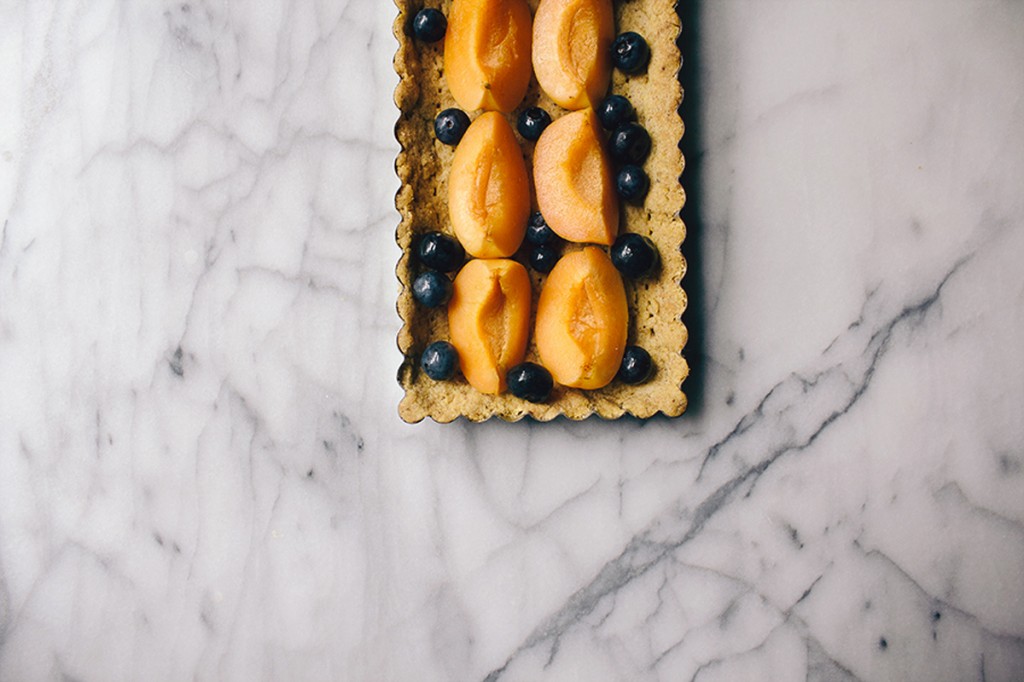 These coffee shops stories have nothing to do with this tart. These stories merely have to do with the fact that I’ve been reflecting quite a bit lately, with my big 25 bday coming up, and baking has been a soothing inspiration for this. It’s crazy how much my mind wanders when I sift, mix, chop, bake, and devour yet it’s always a calm wandering – like a washing over me feeling. It’s almost as if the baking is helping me work out these memories to remind me what I learned from them and then file them away.

PS. OH! And don’t forget to sign up for the giveaway currently running on VV – I know you love free stuff and I promise that Driftless Magazine is going to look fabulous on your coffee table. 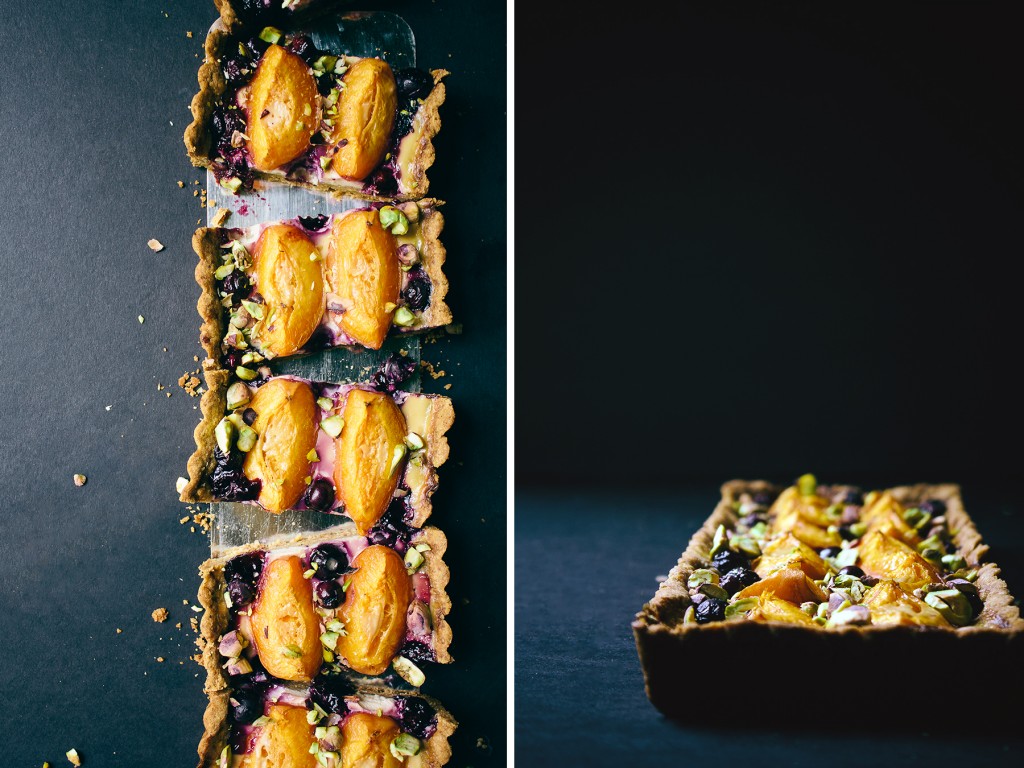 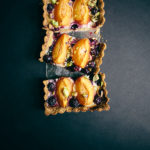 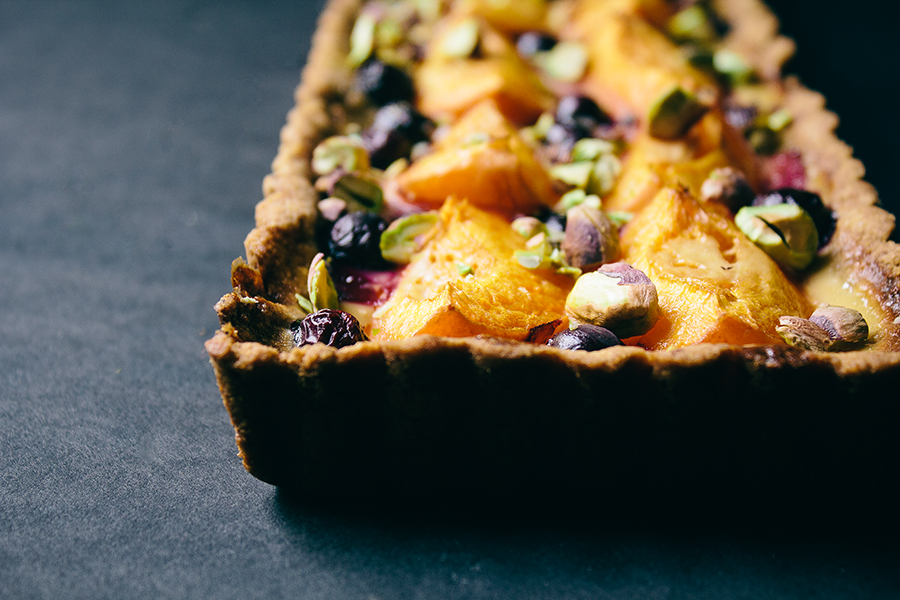