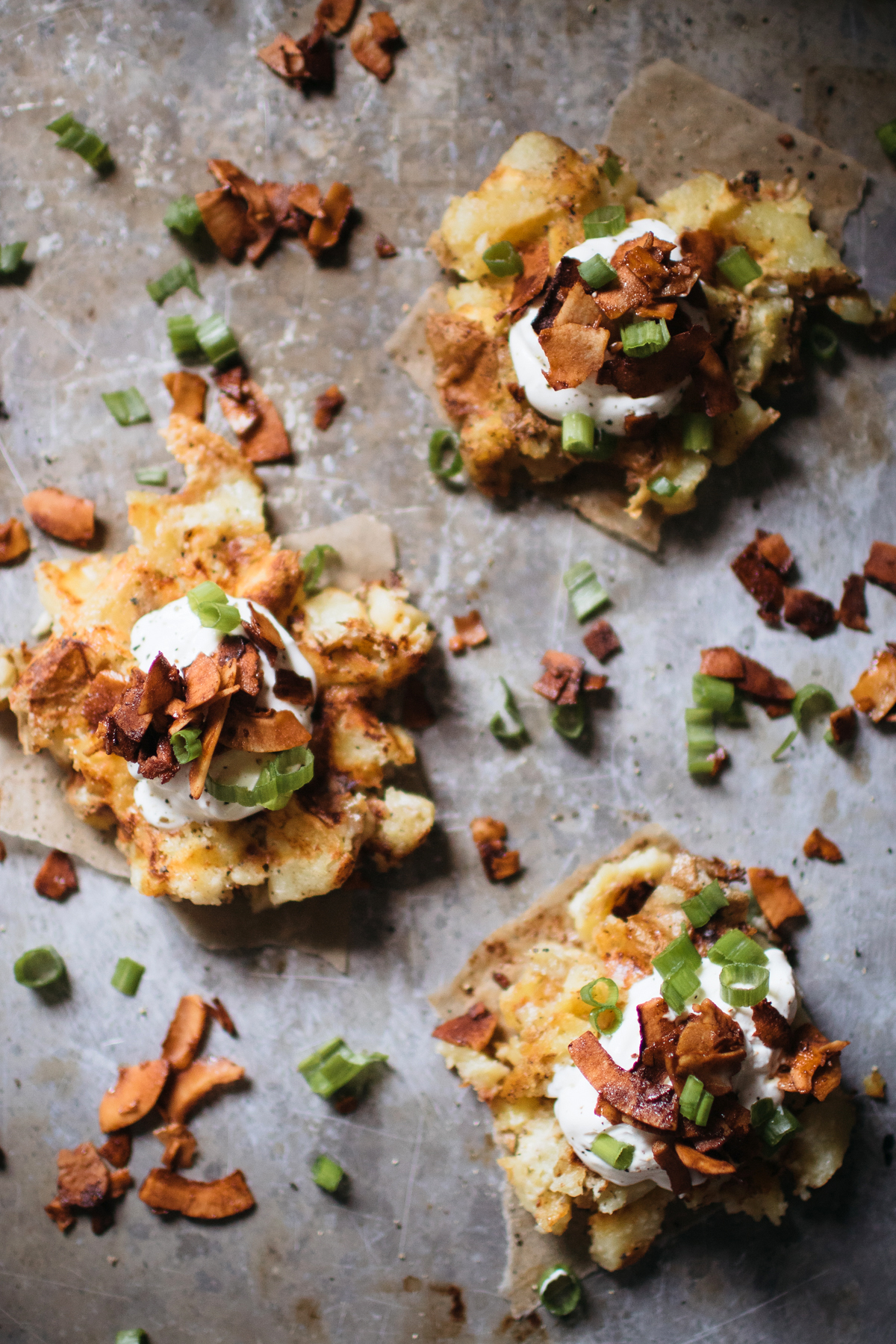 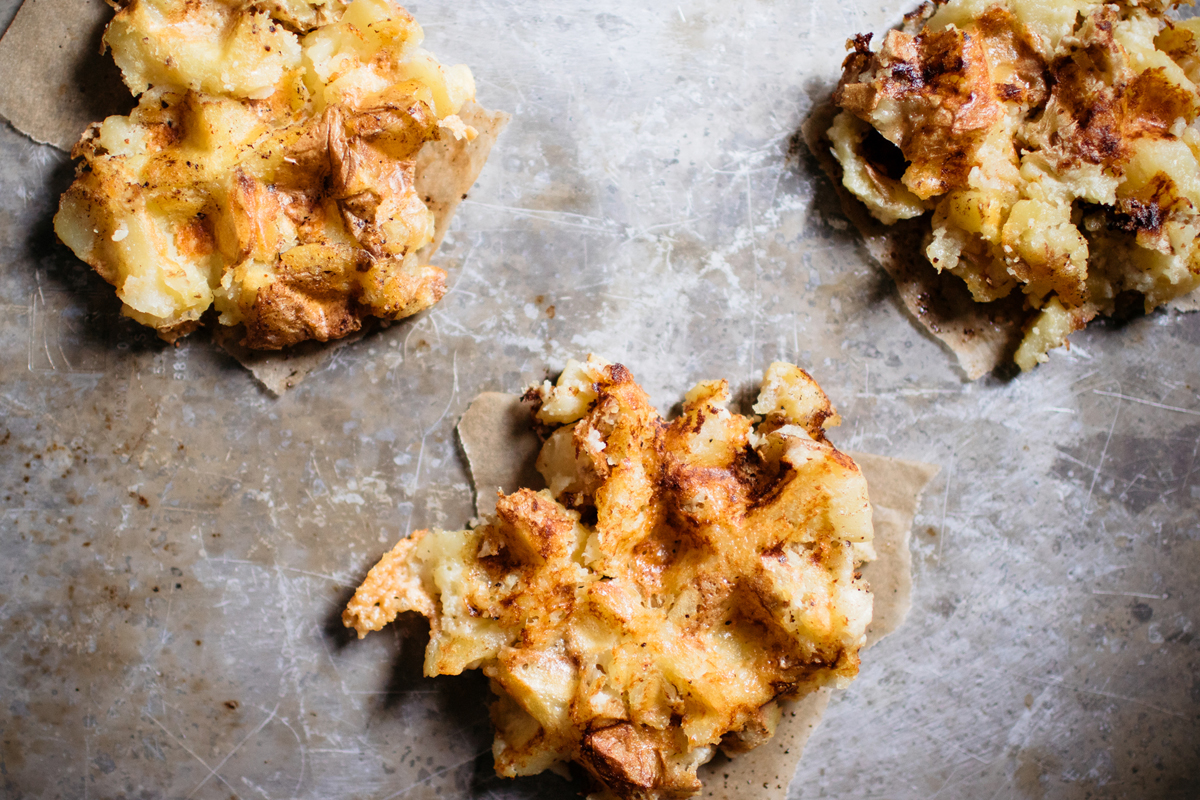 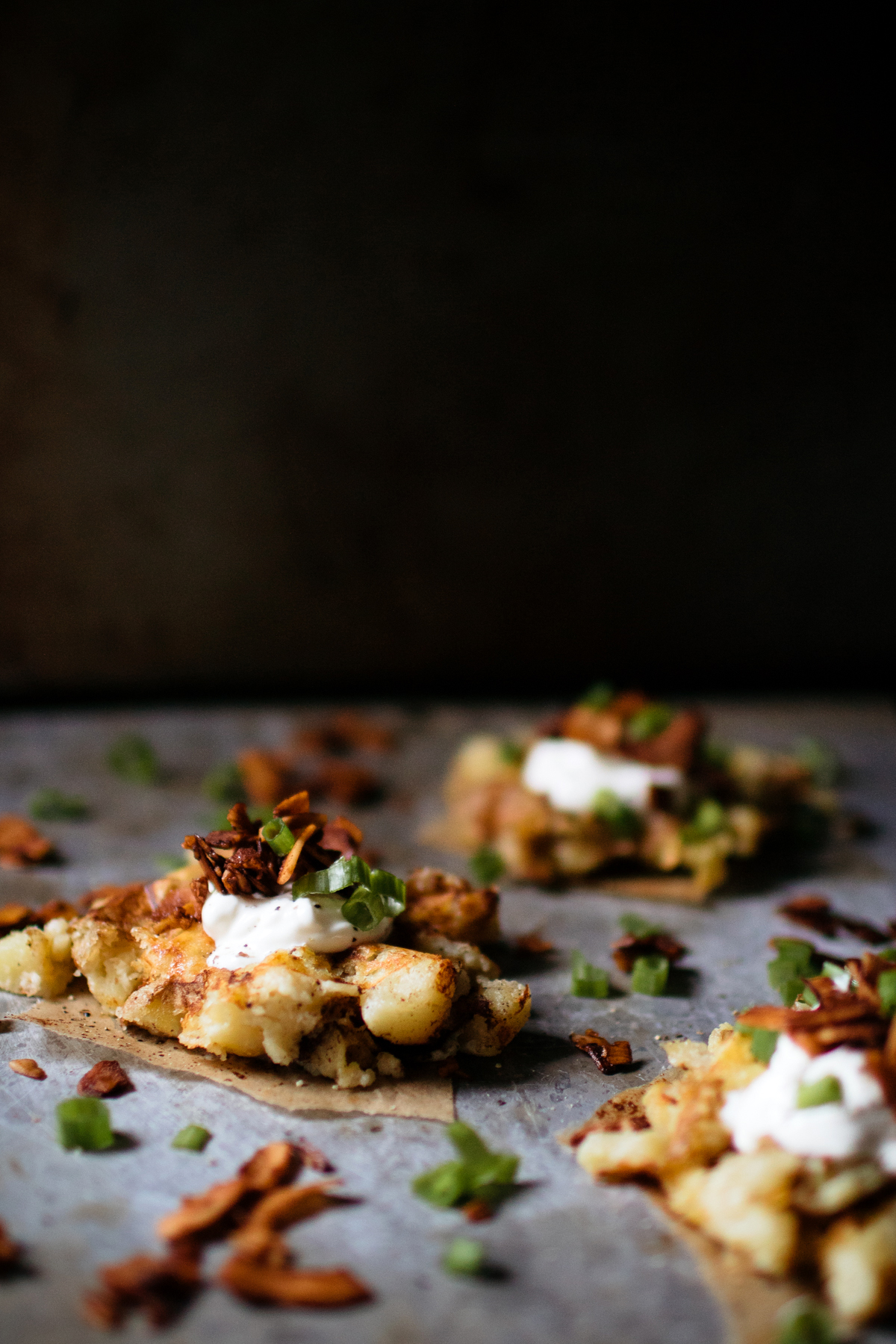 A comfort food recipe feels appropriate for the first day of fall, no? We spent this past weekend eating our way through Chicago and it felt so good to be back in the windy city. I spent a lot of time wandering the streets of Wicker Park in high school (since I grew up in the suburbs) but we don’t really find time to go up there much now that it’s much farther away.

While visiting, I found myself walking into every bakery we passed and ended up stumbling into an amazing diner / bakery over by Permanent Records while we were waiting for our dinner reservations to be ready. I only devoured a little french toast cakeball (which was, no surprise, A-MAZ-ING) but I glanced through their entire menu while we sat around waiting. Beside there being breakfast bahn mi sandwiches and an Elvis brunch platter, there was a mention of baked potato waffles that stuck with me for the next few days. I have no idea of how they serve theirs but this recipe is how I imagined the vegetarian version of it when reading the menu. 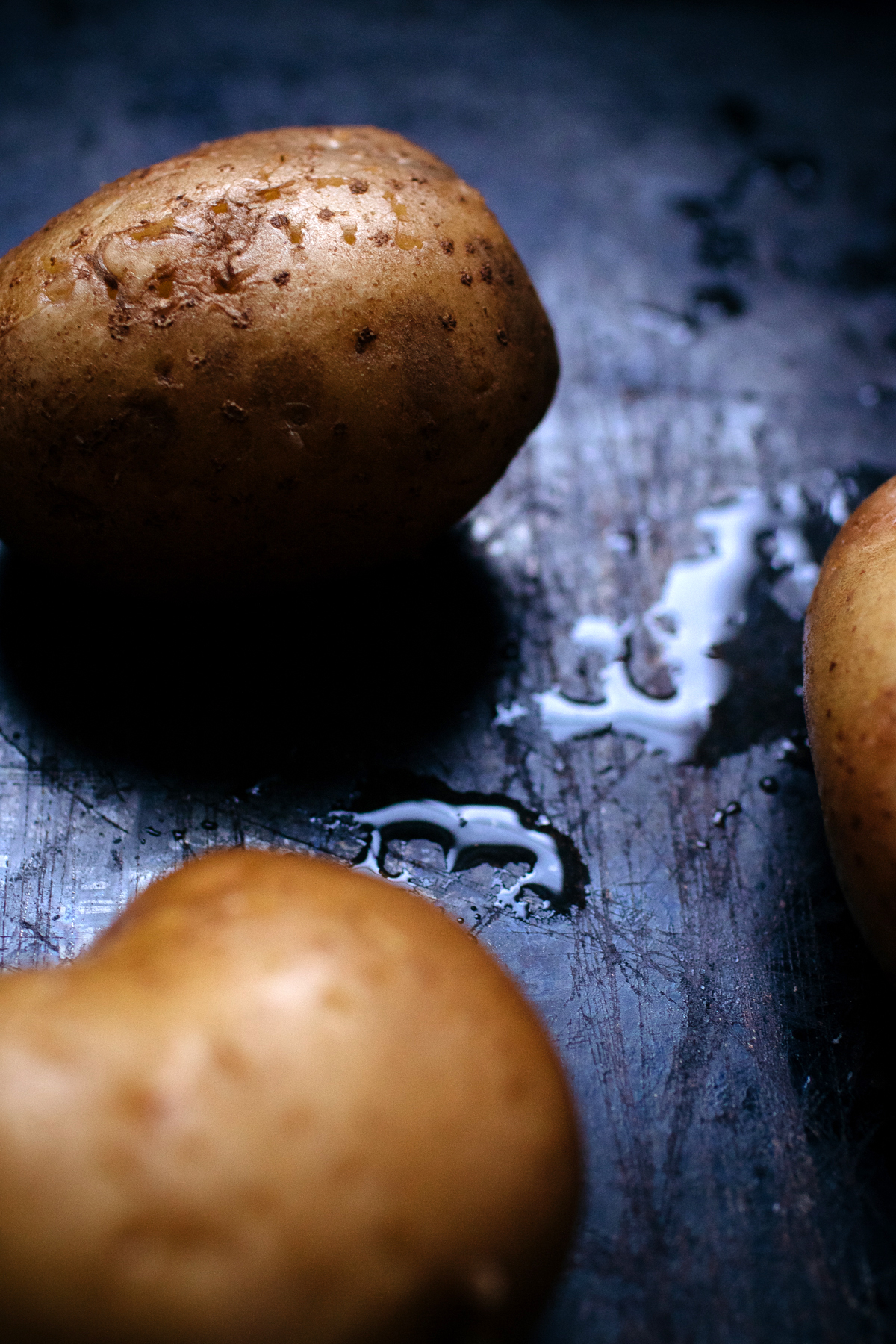 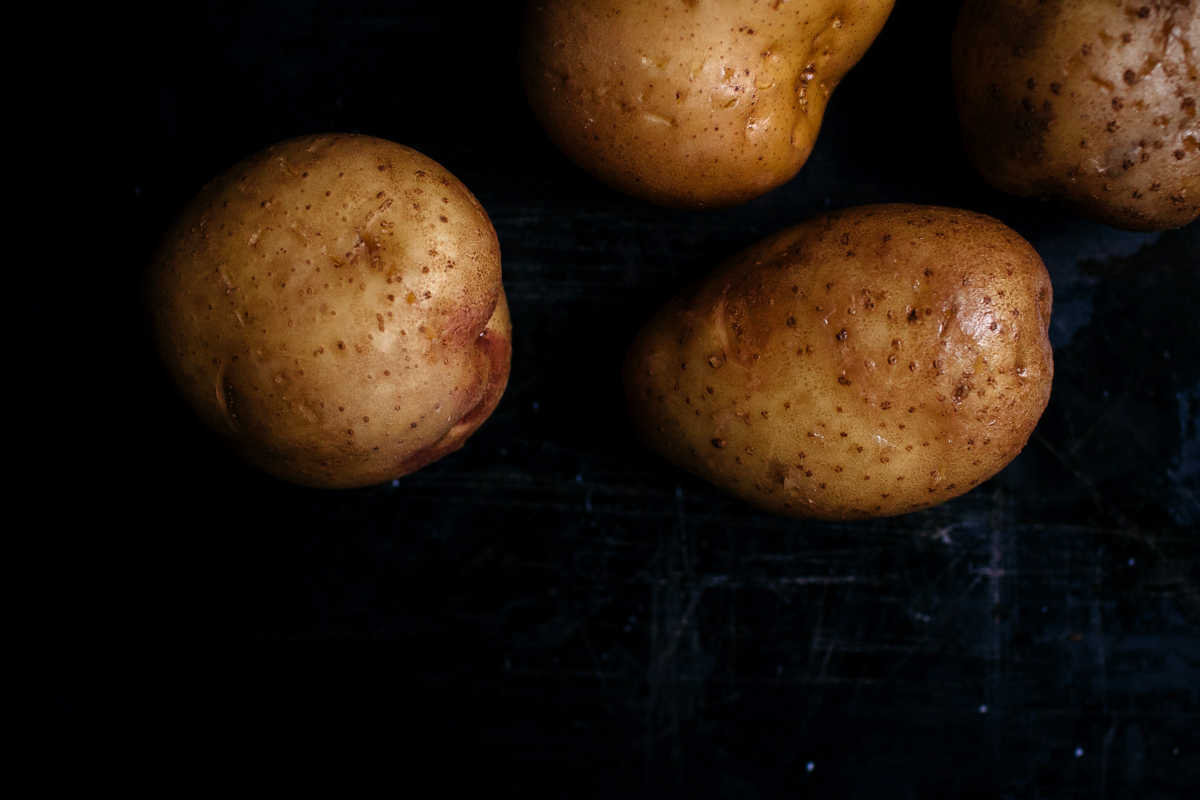 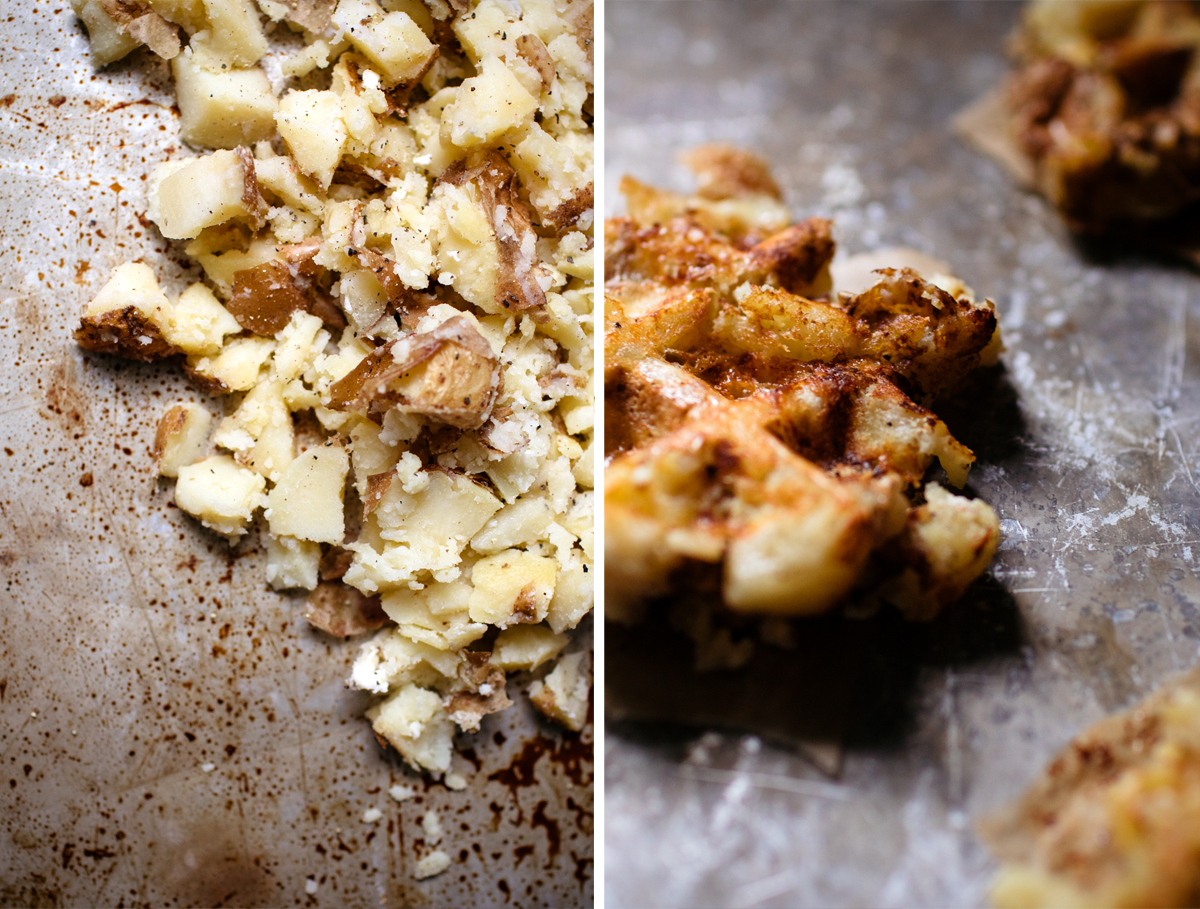 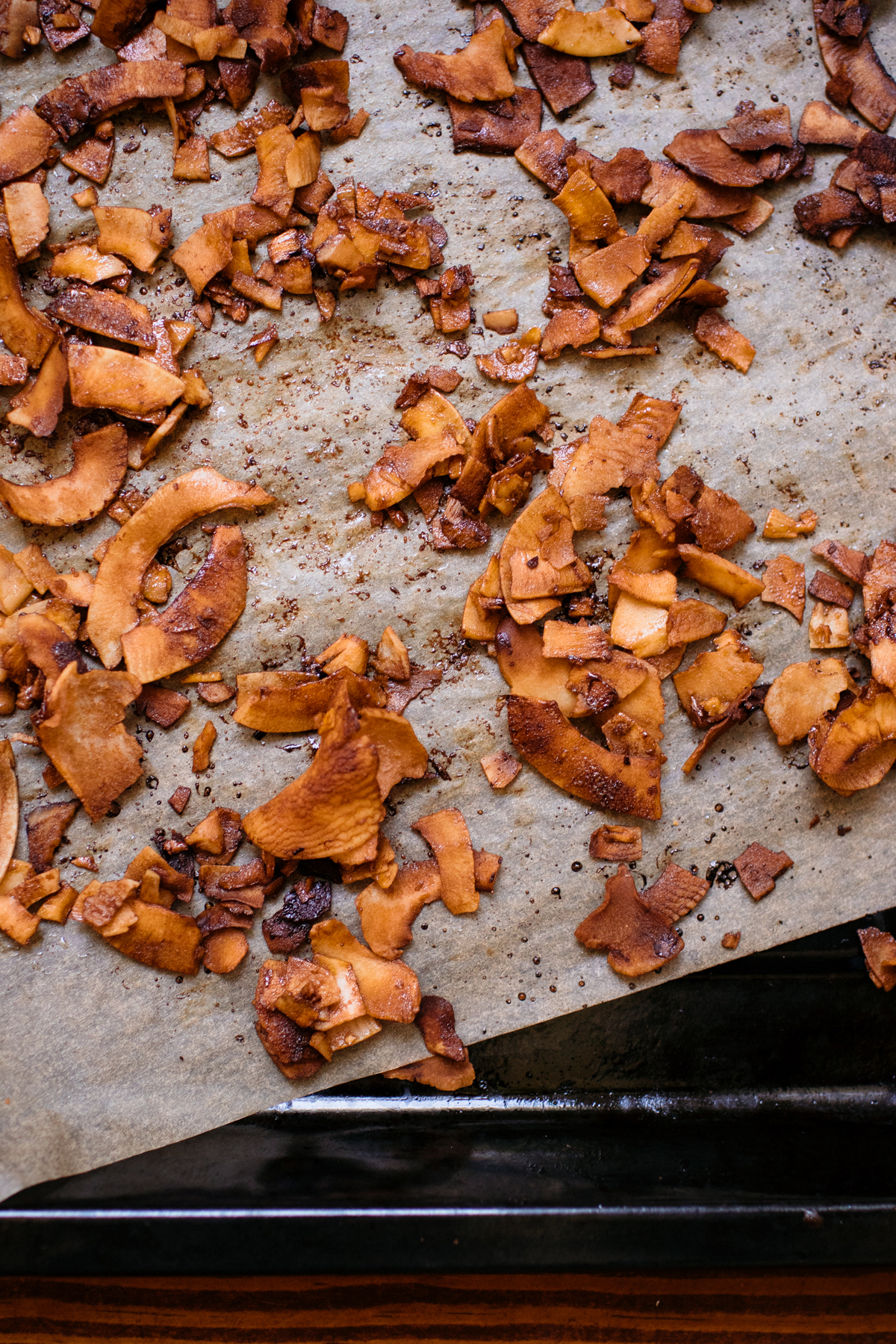 To make my version vegetarian, I used all the traditional loaded potato ingredients except I used coconut bacon for the meat. I won’t preach too much about coconut bacon because it’s been done before but DAYUUUMM. I’m so beyond addicted to this stuff! I had already ate half of it by the time I got around to shooting these photos. Serious hats off to whoever came up with such a genius idea!

I recommend making the waffles about half the size of what you usually do for waffles since they are a bit more fragile and tend to fall apart more easily. These waffles can also be easily whipped up with any leftover mashed potatoes you have on hand! Enjoy as is for a delicious vegetarian meal or swap in the usual suspects (earth balance for butter, vegan sour cream, vegan cheese) to make vegan. 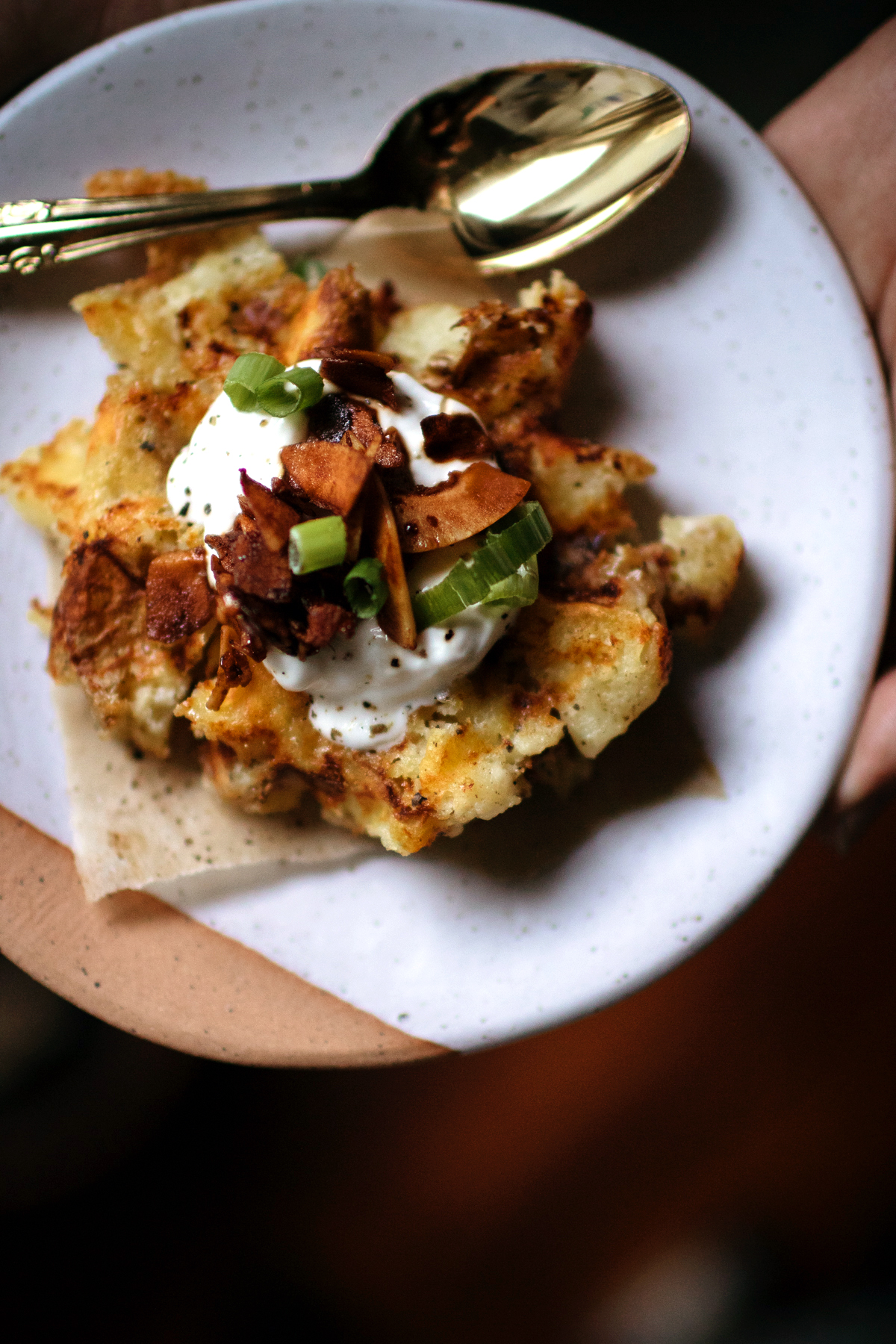 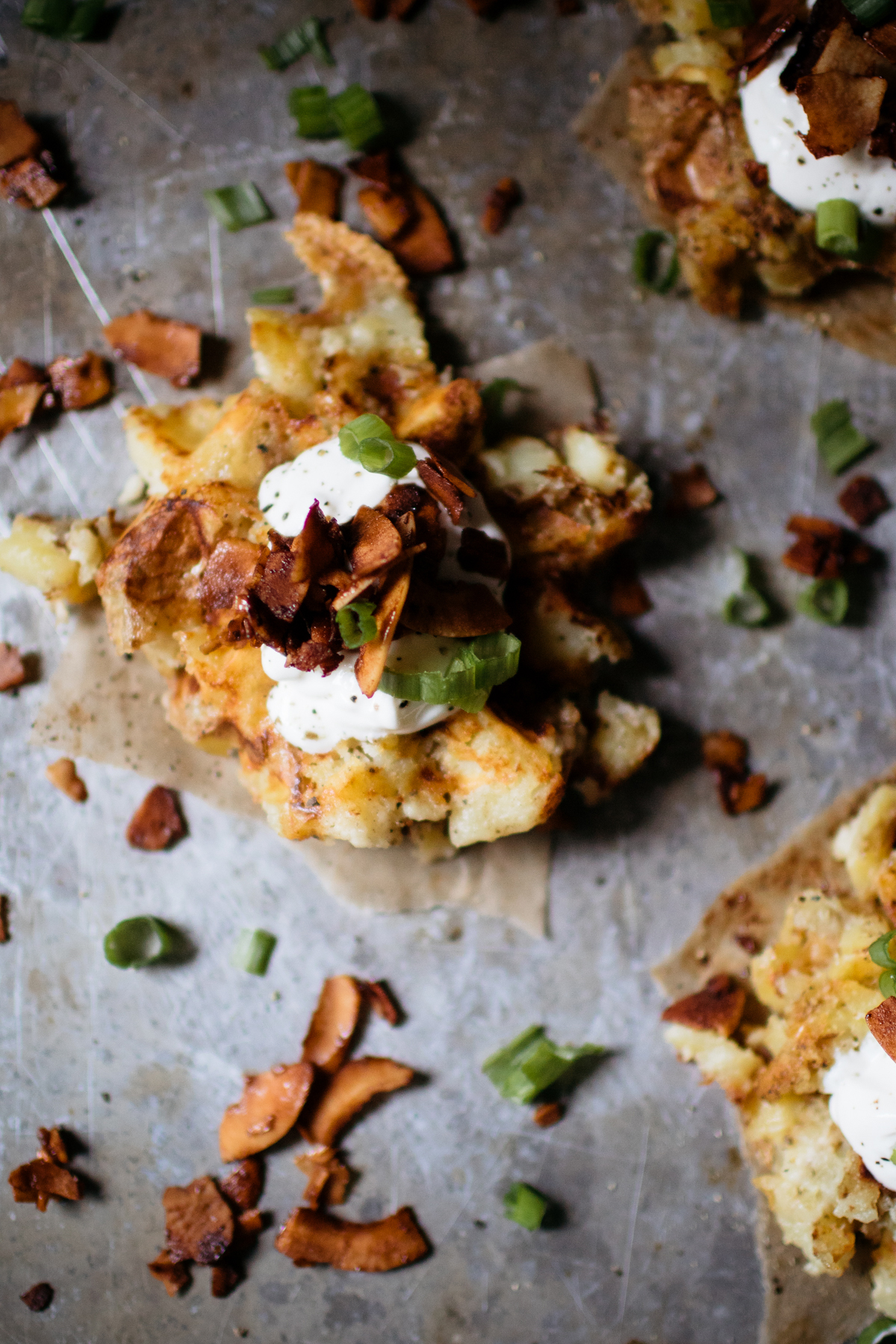 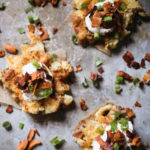 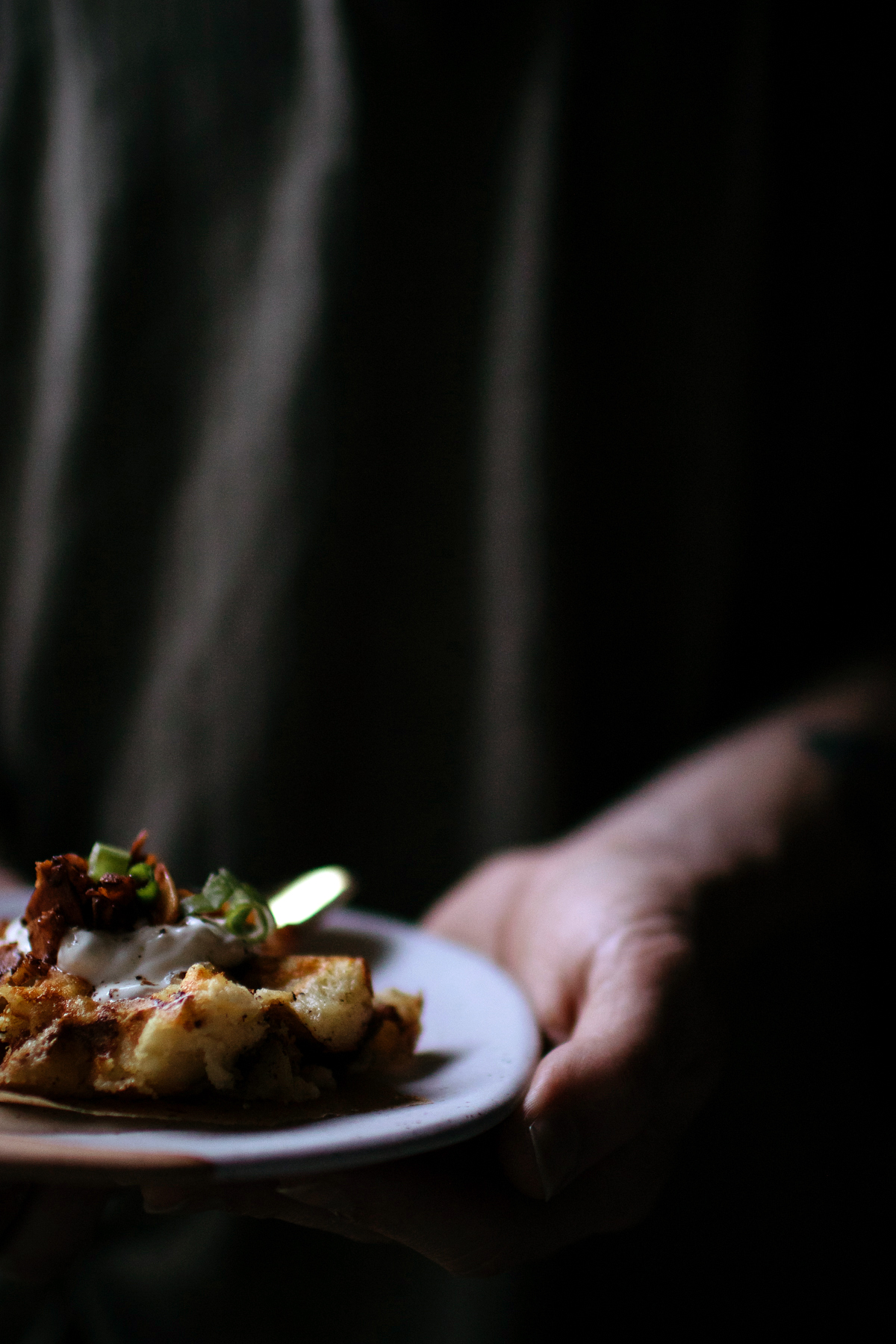