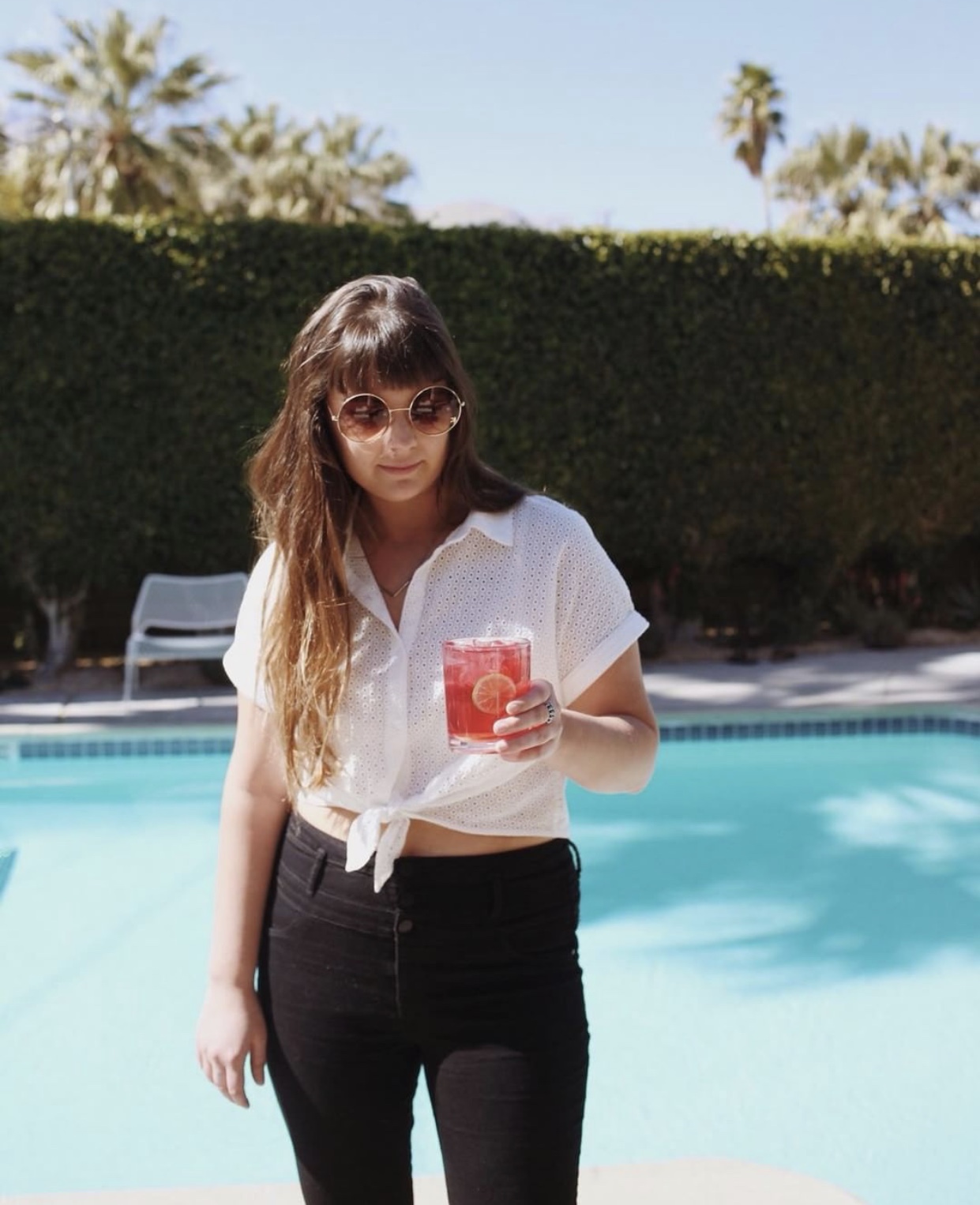 ALL/ Spring/ Wrap Up 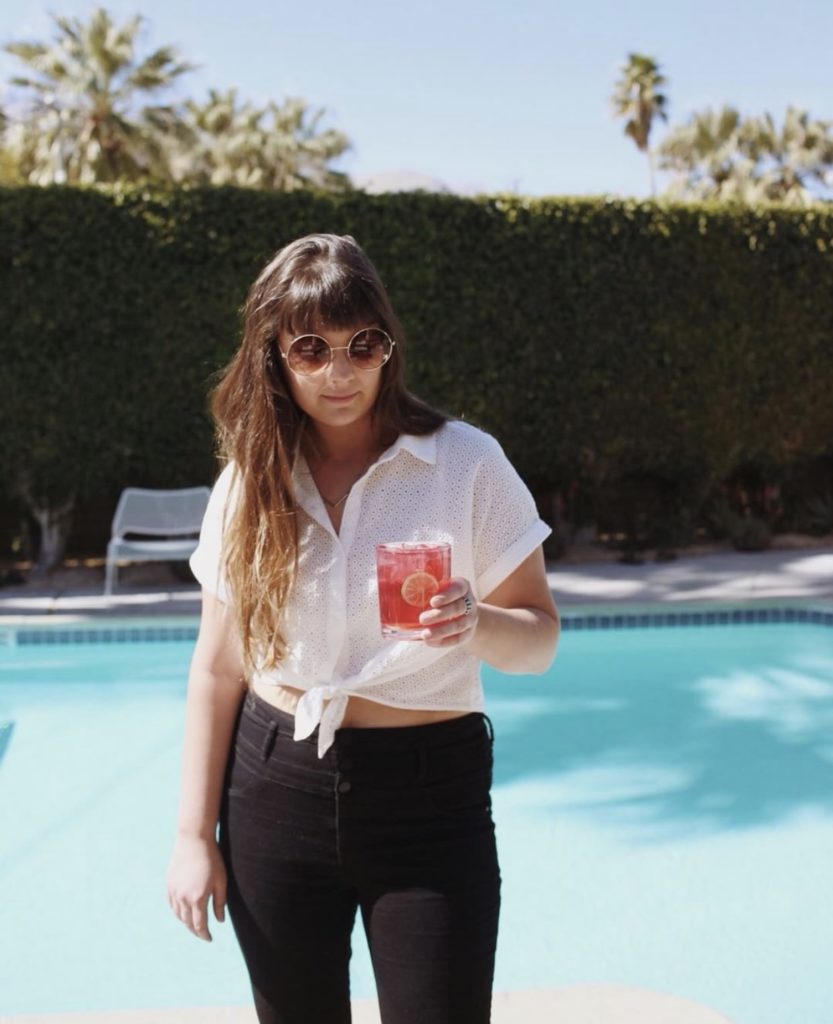 ^ photo above snapped by the talented Sophie of Wholehearted Eats. All other photos below by yours truly.

It’s been a minute since I sat down and wrote about more than just the recipes I’ve been working so it felt like it was time to give you a little catch up. Plus, life has been busy – with working on the new house, with promoting the new book, and with my promotion at work. I’ve been struggling to find the time to devote to developing, testing, and photographing a whole ton of new recipes for you. I don’t want it to sound like I’m not prioritizing the blog and recipes for it (and you all!) but to be real, it’s a TON of work. It’s a ton of work to make the same recipe over and over until it’s perfect. To find the perfect light, to style the food just right, to edit the photos, to write the post, to promote the post. You get it. So instead of cramming another recipe post into my week, I’ve been slowing down and letting myself take time to read a novel, to go for a jog, to binge watch a show, and to travel.

It’s not say I’m planning to slow down here at all but I just thought it would be nice to mix it up this week by telling and showing you all the things that have been distracting me lately. Because at the end of the day, Vegetarian ‘Ventures is just a one woman (me!) show and sometimes I get pulled in other directions…and sometimes I need to follow those directions for my own sanity. I hope you enjoy this little detour and that it reminds you that there is a totally normal person behind the screen over here and not just a recipe making machine.

What I’ve been cooking from:

Power Plates – This book is filled with one bowl vegan recipes that I’ve been loving to whip up for weeknight dinners. Be on the look out for a recipe from this book on VV very soon!

Pretty Simple Cooking – I already shared a recipe from Sonja and Alex’s new cookbook, Pretty Simple Cooking, a few weeks back but it’s too good not to bring up again. I’ve been gravitating more and more towards simple vegetarian fare lately and this hits that spot perfectly.

***SHAMELESS PLUG: Speaking of cookbooks, my second cookbook, Platters & Boards, comes out next week! Pre-order your copy now so it lands on your doorstep on pub date! END SHAMELESS PLUG***

What I’ve been watching:

Ugly Delicious – We binge watched this show in two days. This Netflix show stars David Chang as he explores the history, politics, and culture surrounding some of our favorite foods (such as pizza and tacos). What I loved about this show is that each episode revolved around a theme but there were several story lines and side tangents so it almost felt like you were flipping through a food magazine with an array of articles.

Keeping Up The The Kardashians – Say what you will about KUWTK but it’s a show about women entrepreneurs building their empires and if that isn’t empowering for a 20-something girl then I don’t know what is. Plus, I’m a sucker for the D R A M A too.

This Is Us – I’ve been on a workout kick lately and when it’s been too cold to jog outside, I’ve been on my elliptical running and weeping while watching this show. If you haven’t dived into this show yet, the overarching theme is human connection and how it shapes your entire life with a series of modern day moments and flashbacks. Disclaimer: it’s a tear jerker

What I’ve been listening to:

Julien Baker’s ‘Turn Out The Lights’ – I’ve always gravitated towards sad music (my main jam in high school was emo) so it’s no surprise I’ve evolved into liking adult emo like Julien Baker.

Hole ‘Celebrity Skin’ – Not saying that this entire album is a masterpiece but I’ve noticed myself turning more and more to it lately. I first got hooked because of the track ‘Malibu’. Maybe it’s because I burned myself out on Veruca Salt and needed a new 90’s album to turn to?

Taylor Swift’s ‘Reputation’ – I know, I know. A woman of my age should not be listening to T. Swift on the regular but I don’t know what to say…this album is a really great album to listen to while jogging. It’s poppy but spiteful and I find myself blasting it time and time again (when I’m feeling burnt out of Beyonce, of course).

In other news, below are some photos from my trip to Palm Springs, CA a few weeks back. I had a blast hanging out with some of my favorite bloggers in a luxurious mid-century modern compound. We spent the weekend eating amazing food, making facial masks by the pool, exploring Joshua tree, and eating our way through an organic date farm: 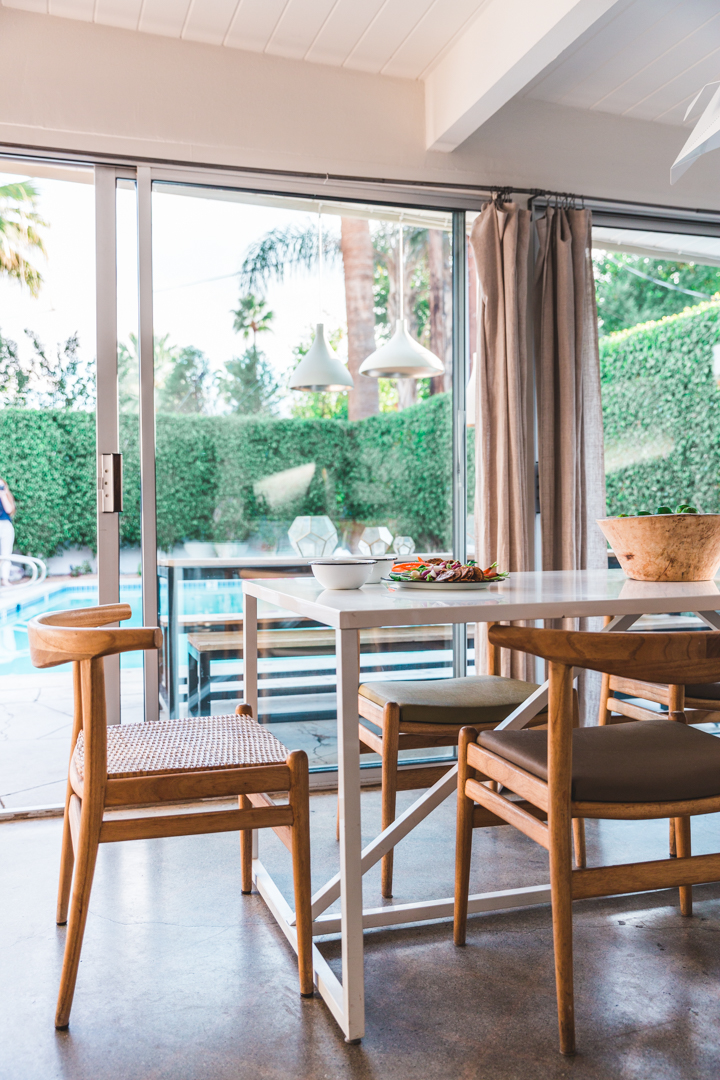 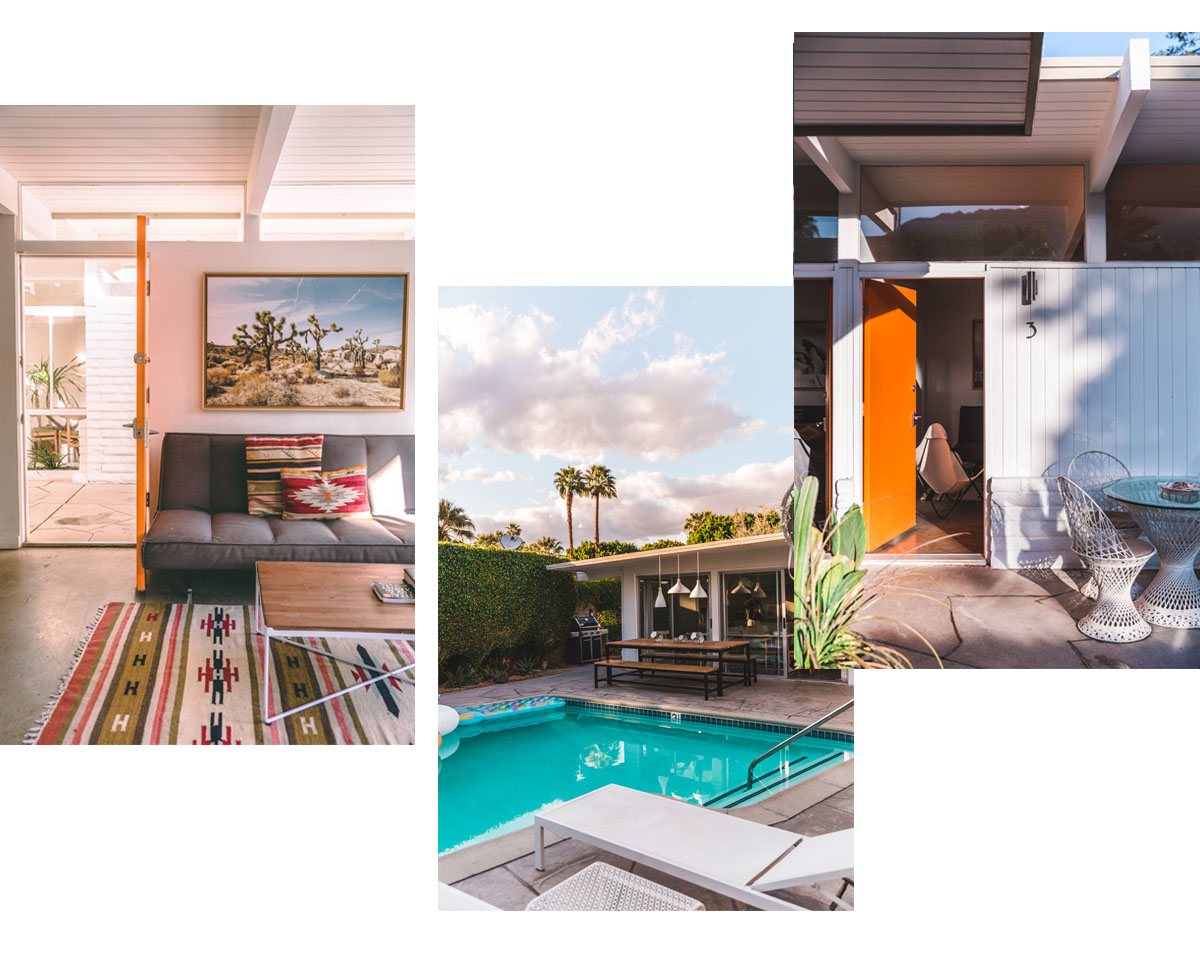 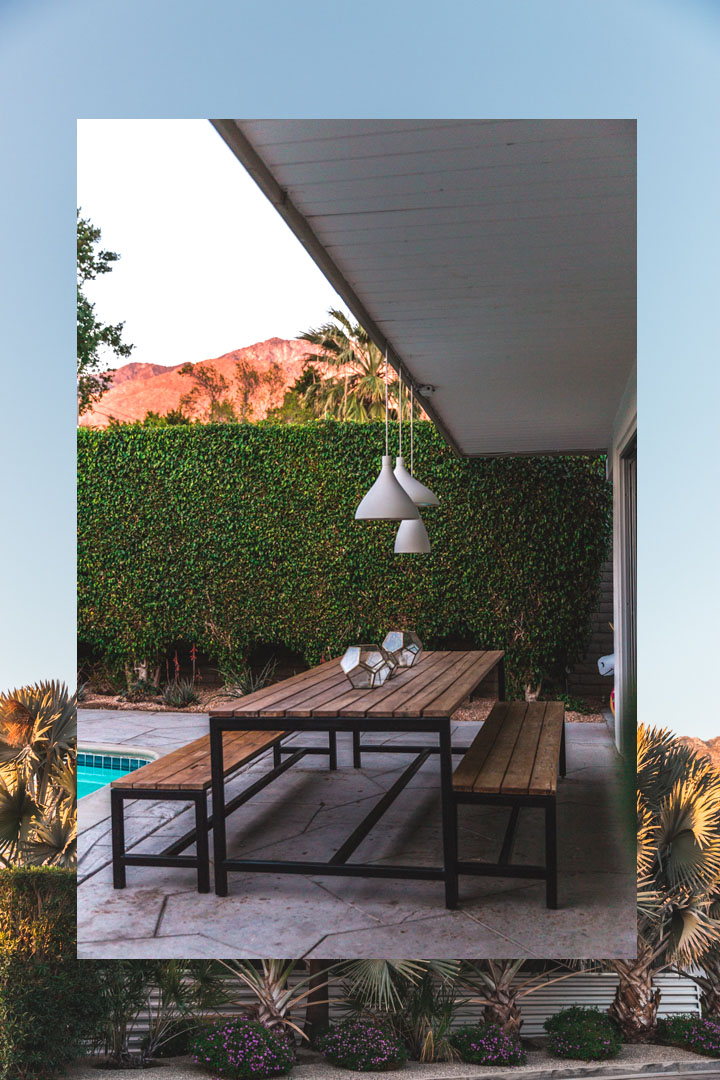 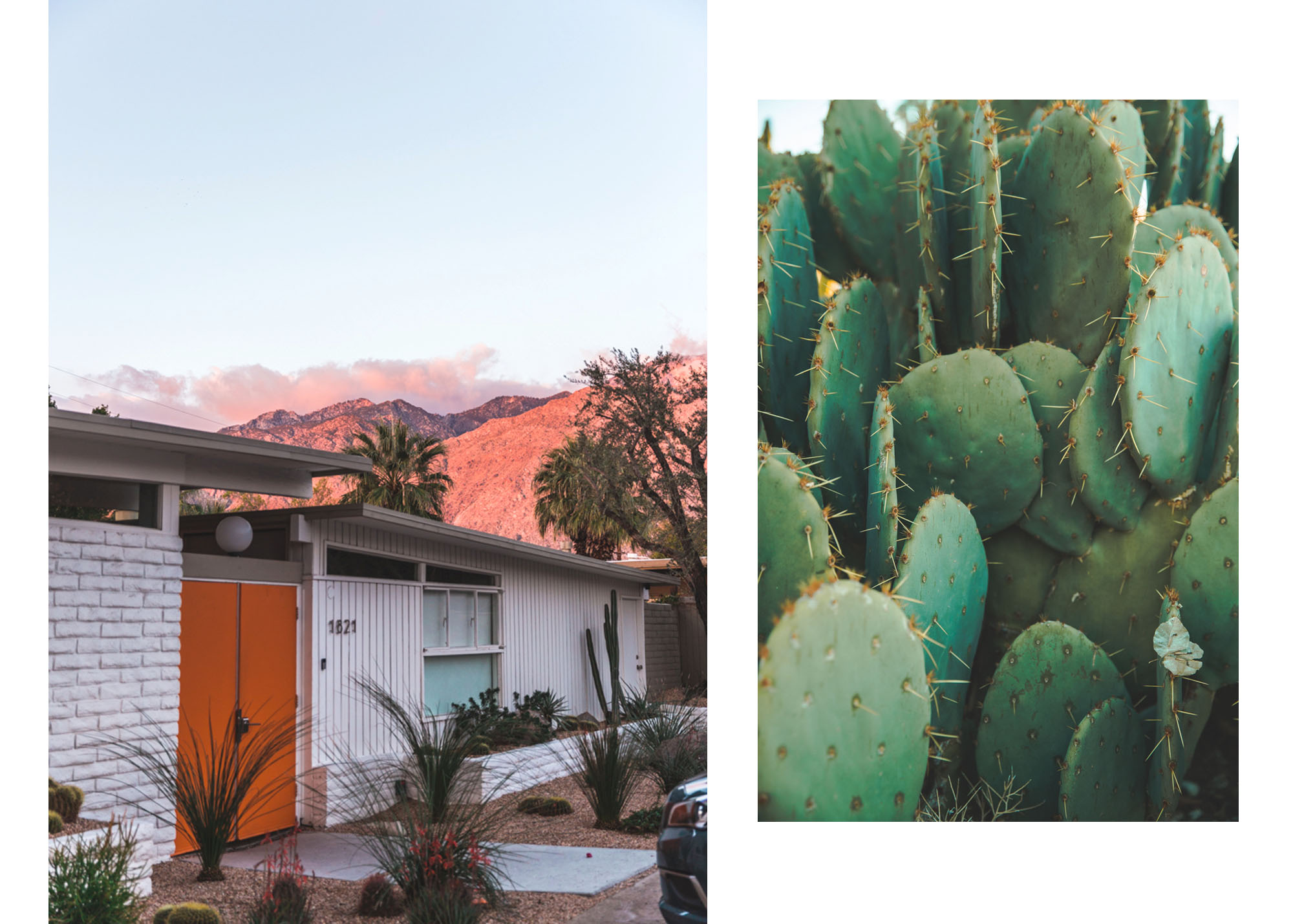 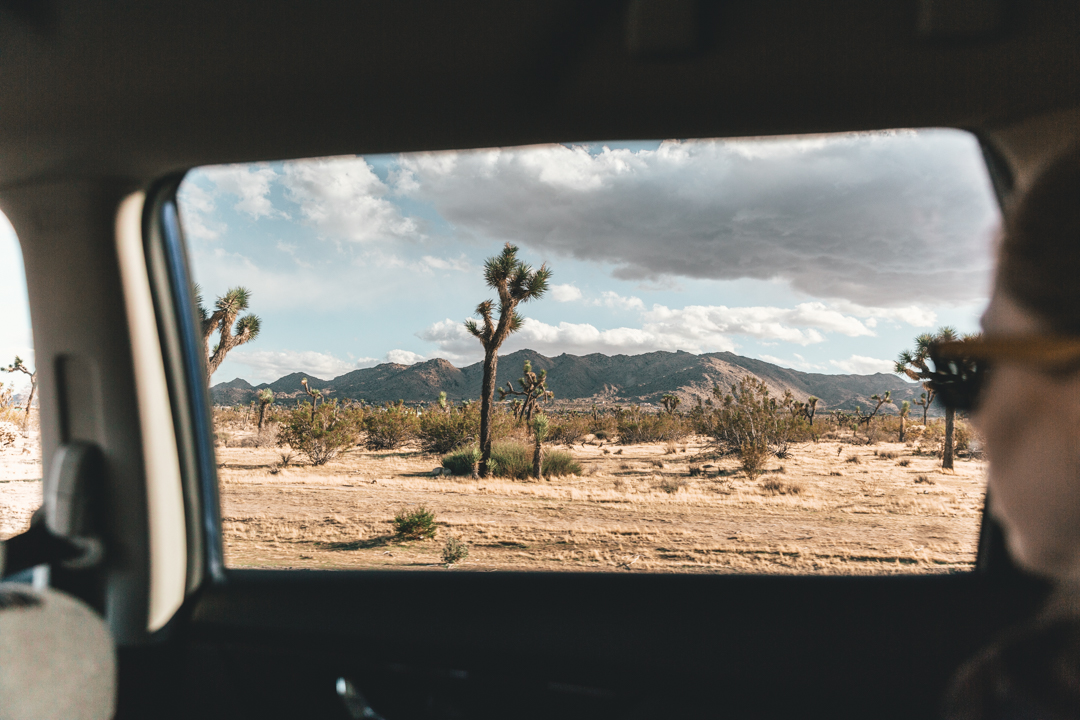 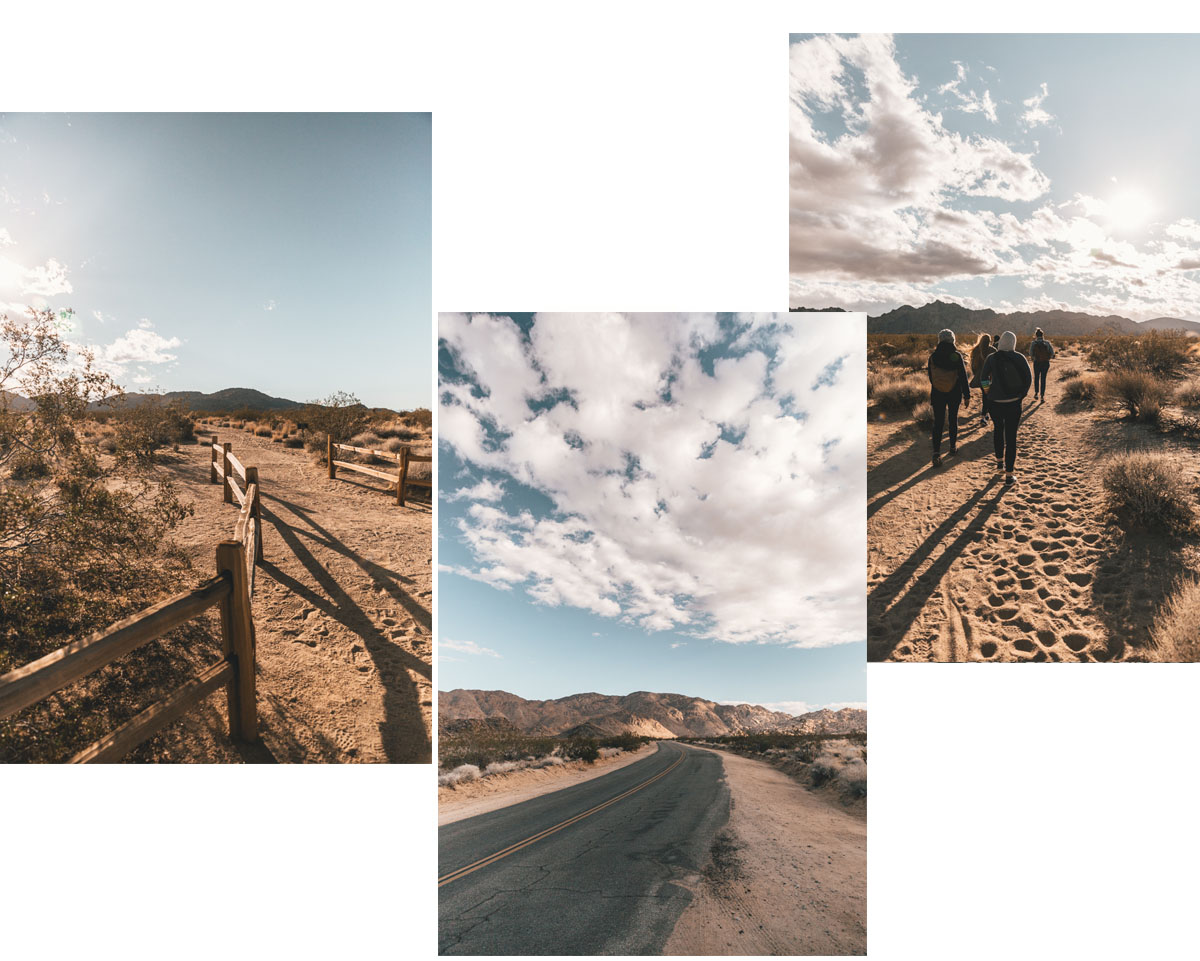 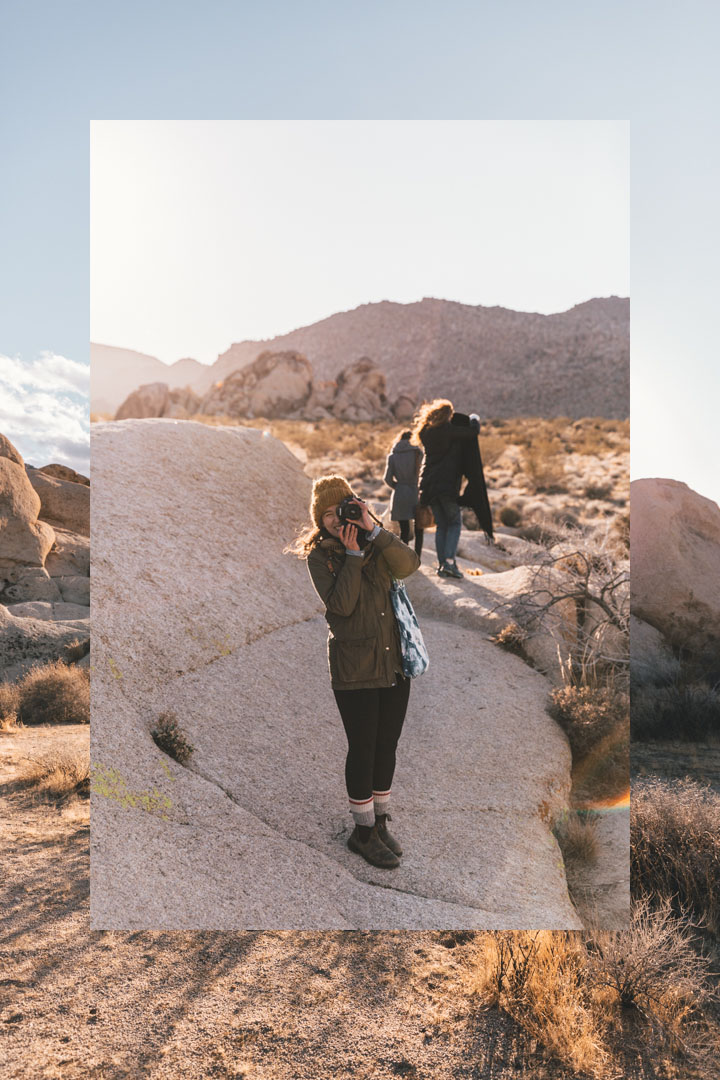 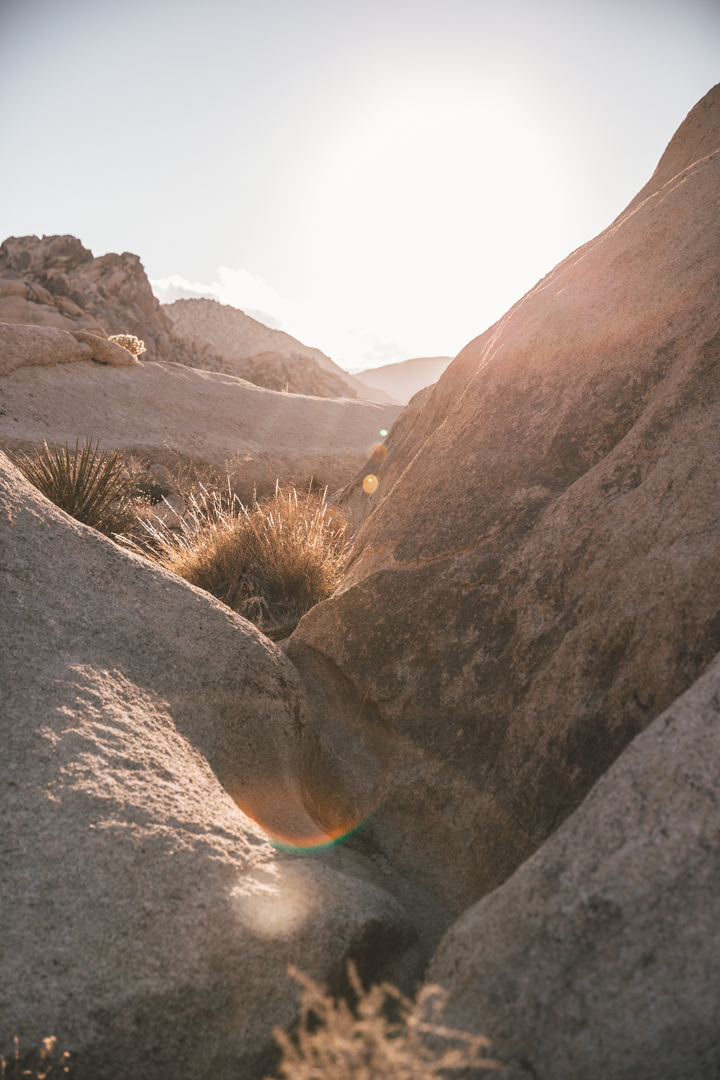 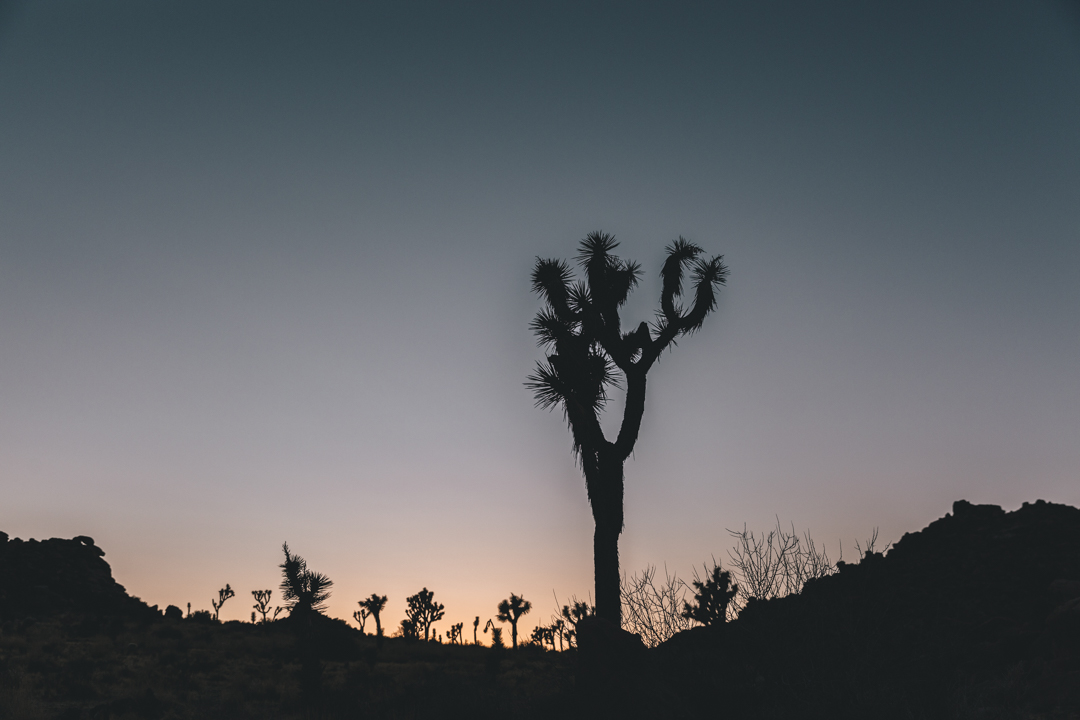 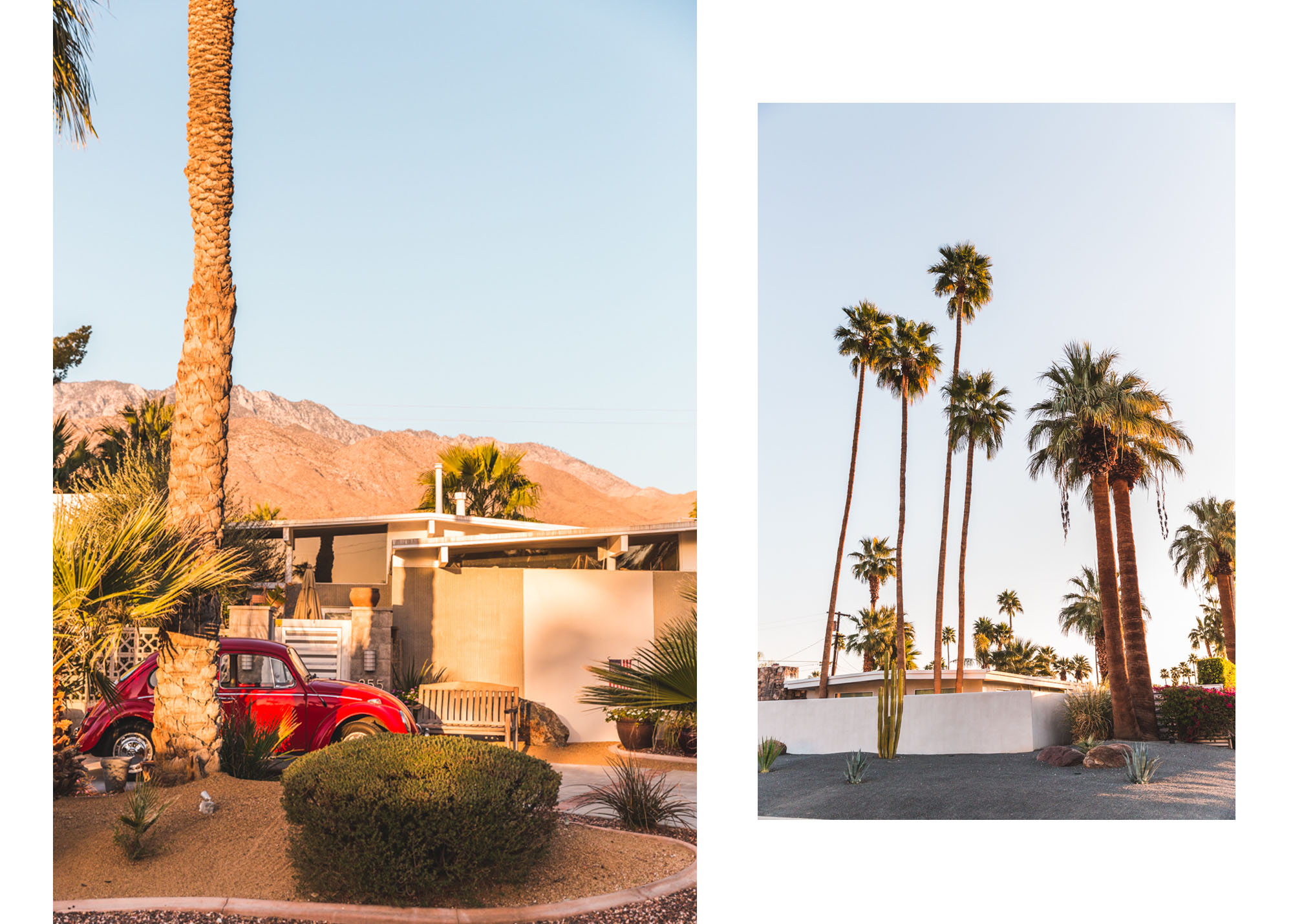 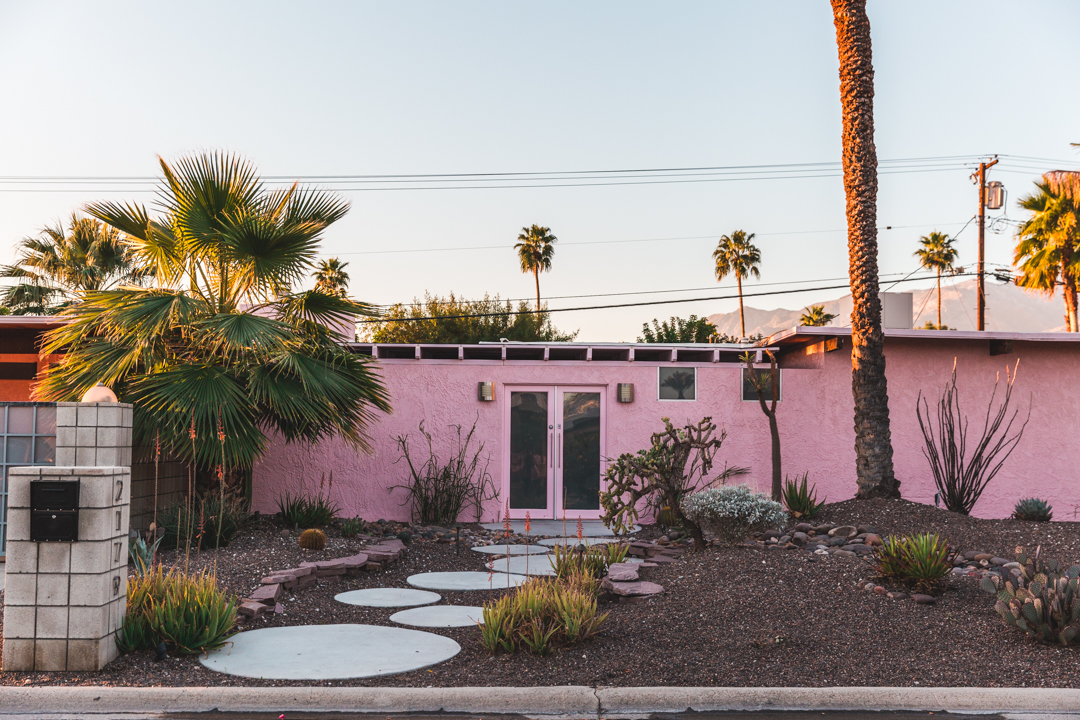 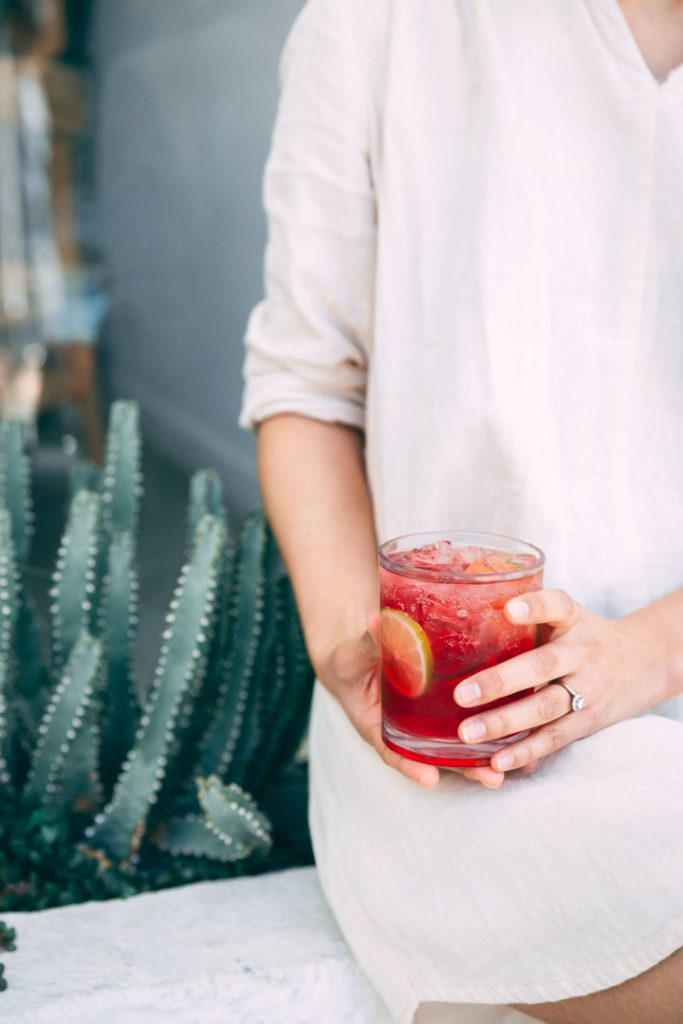 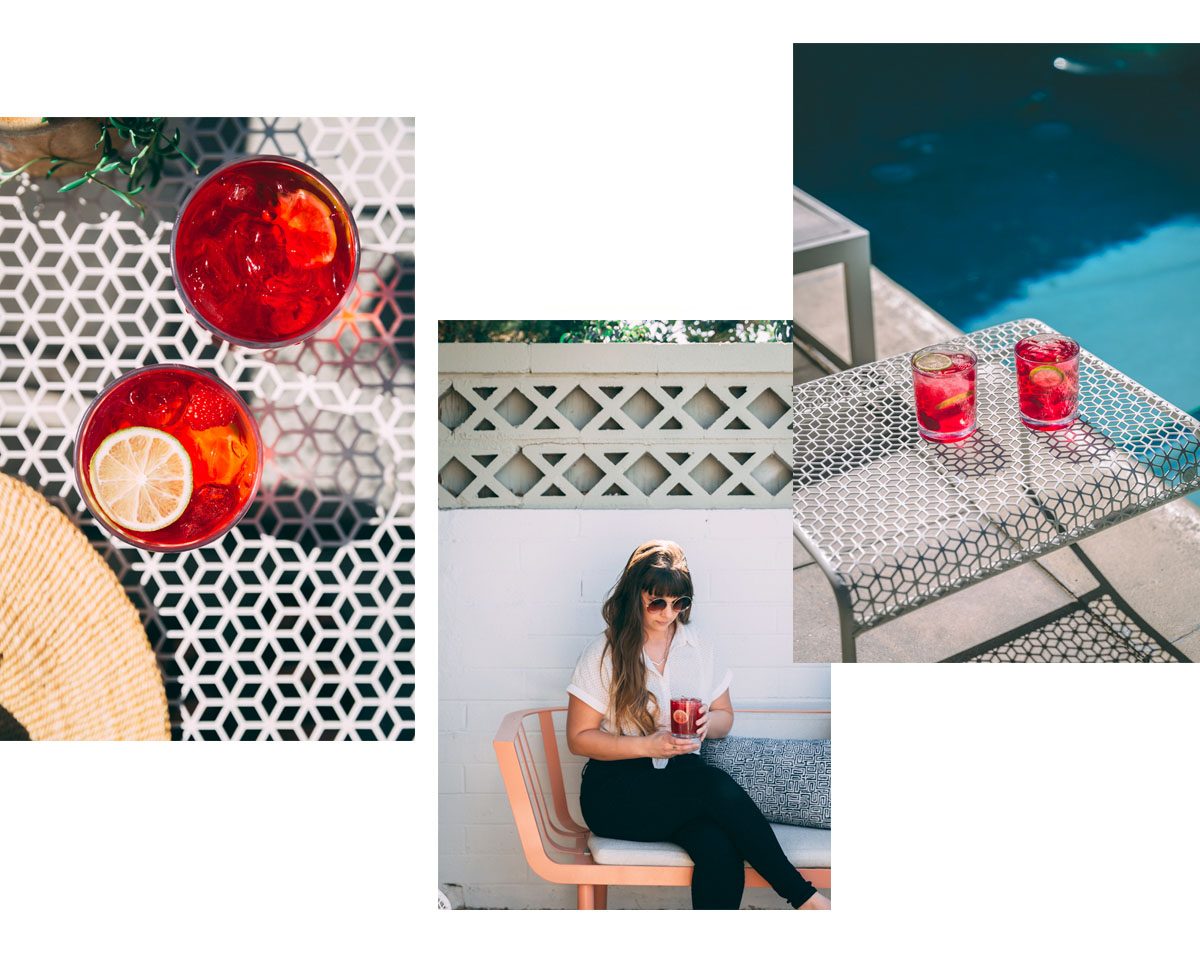 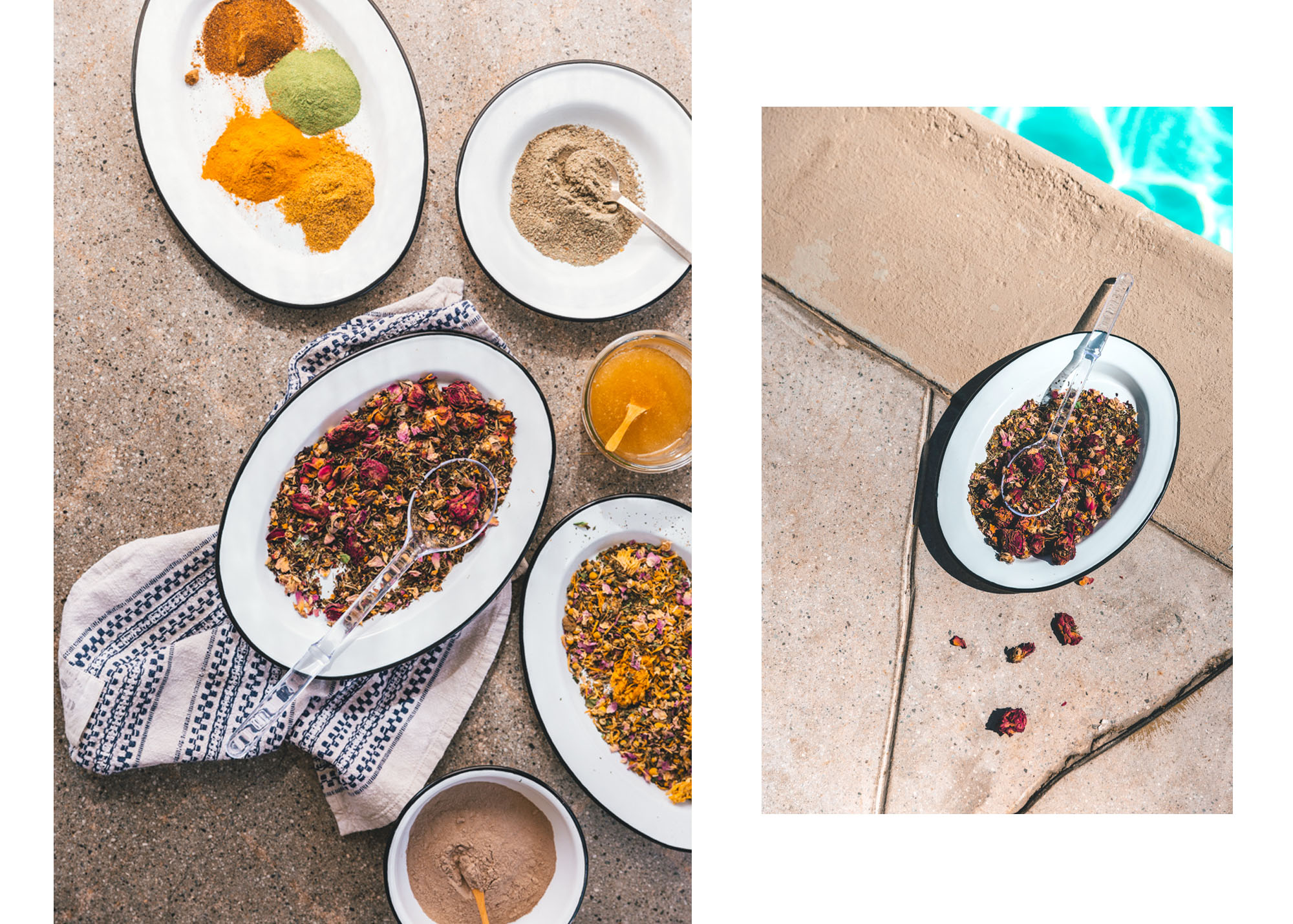 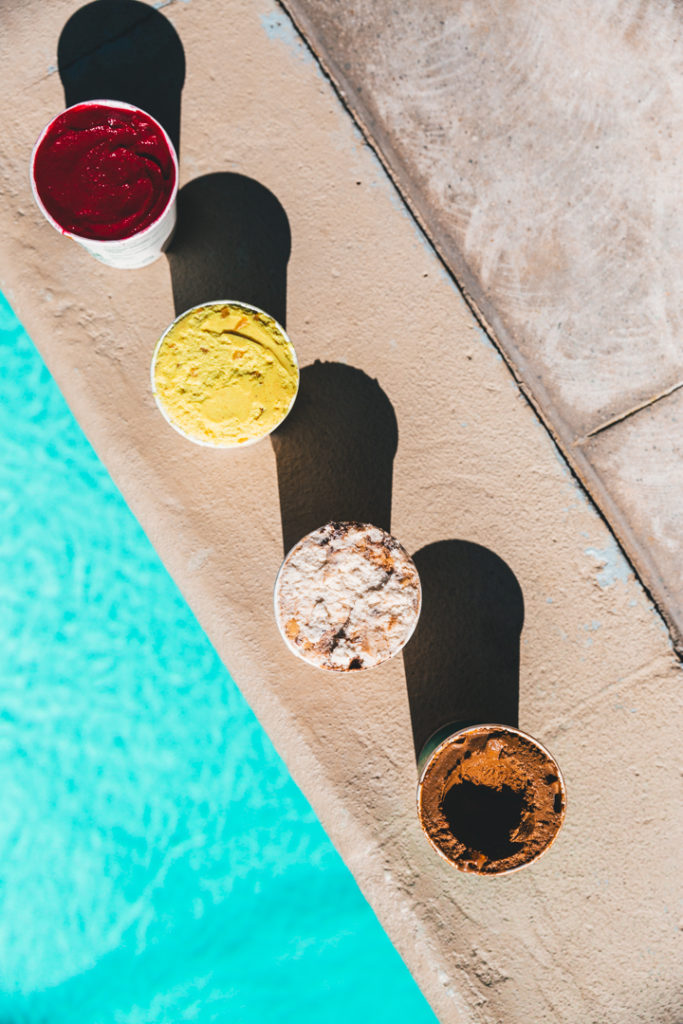 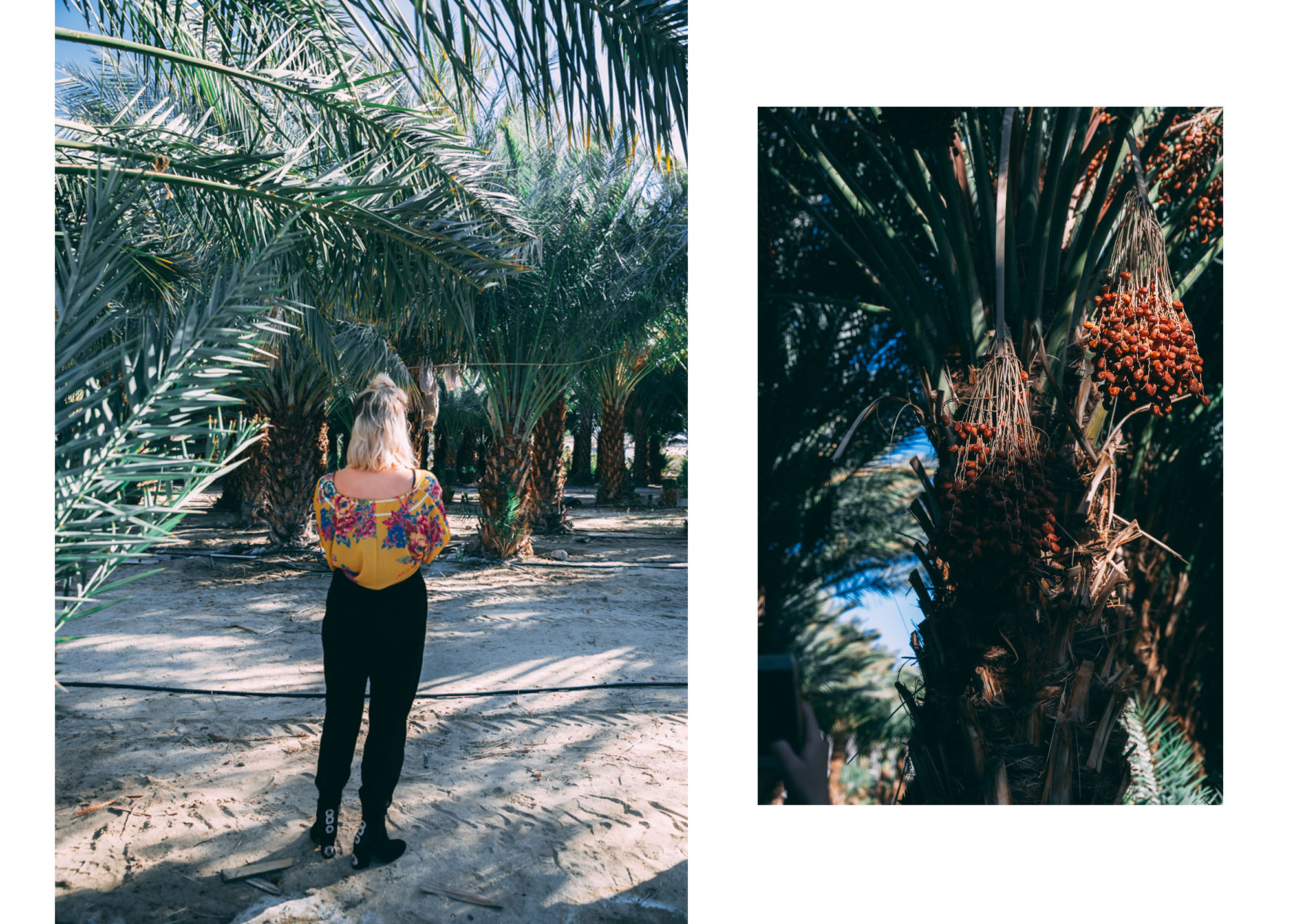 Finally, below are a few snapshots of the new house. We still have a lot of work to do but have the living, dining room, and studio settled (I have a full tour of the studio in my instagram stories if you want to check it out!). Next up we are going to work on the outside – put in a privacy fence, garden beds, a back patio, and landscape the front yard. 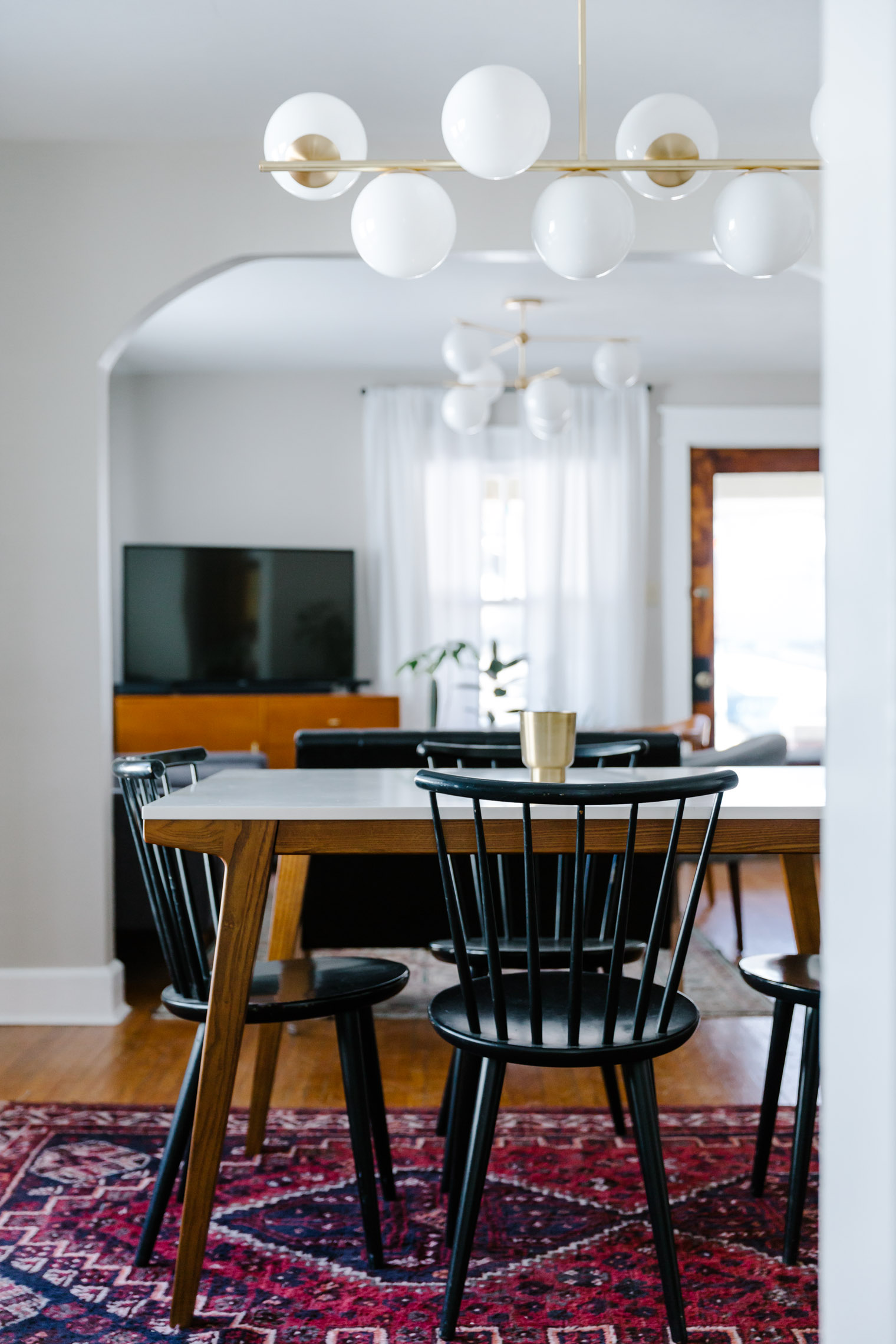 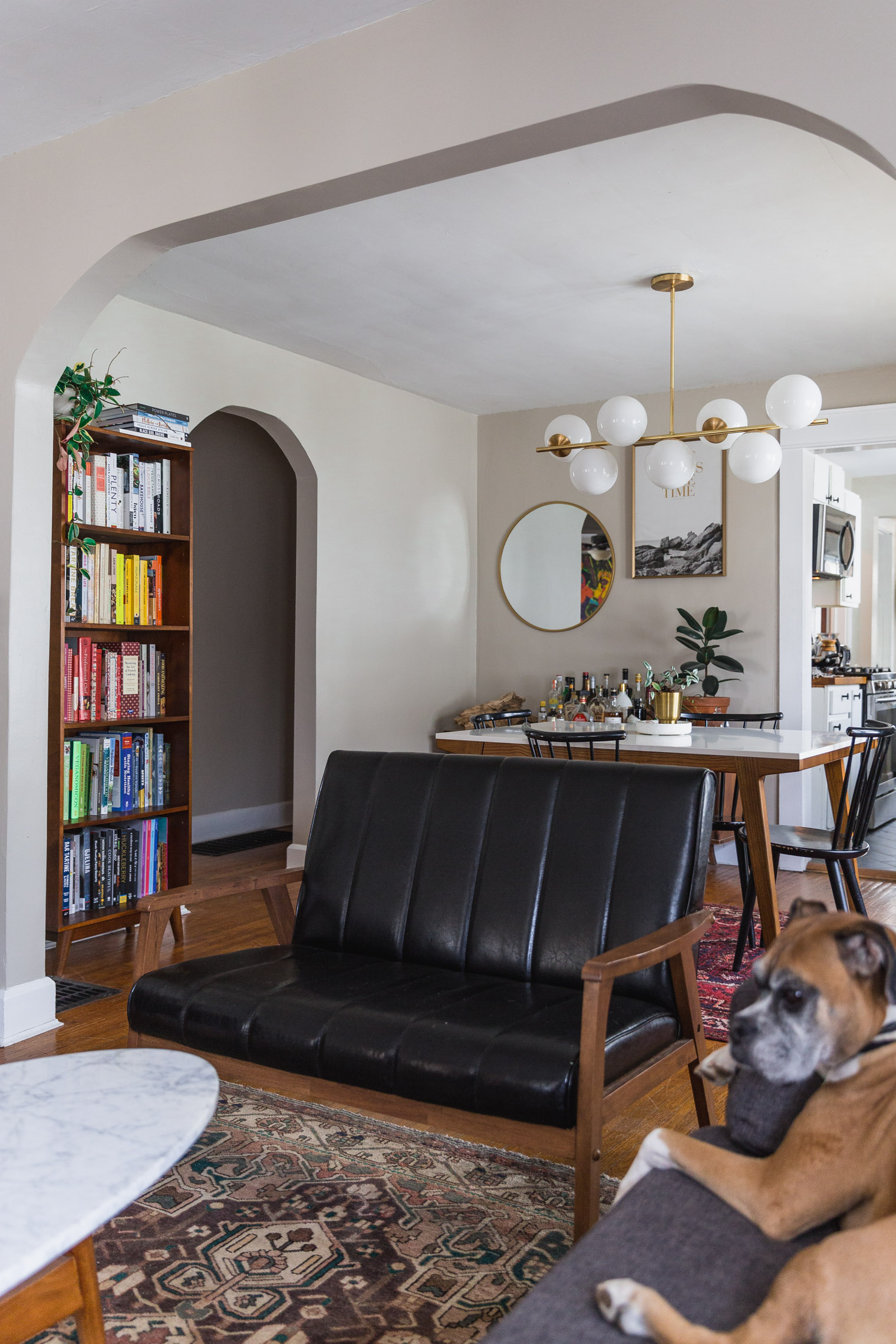 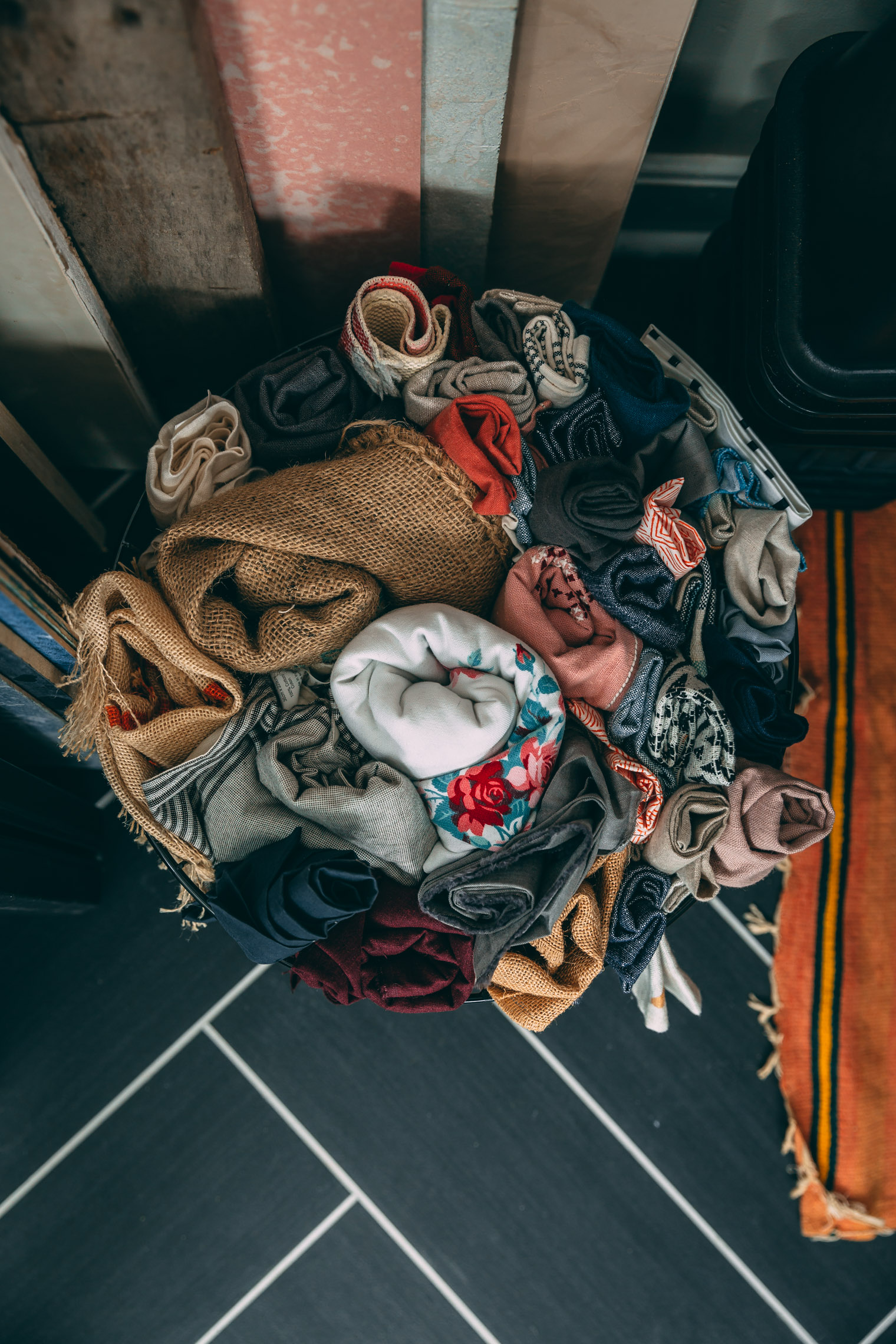 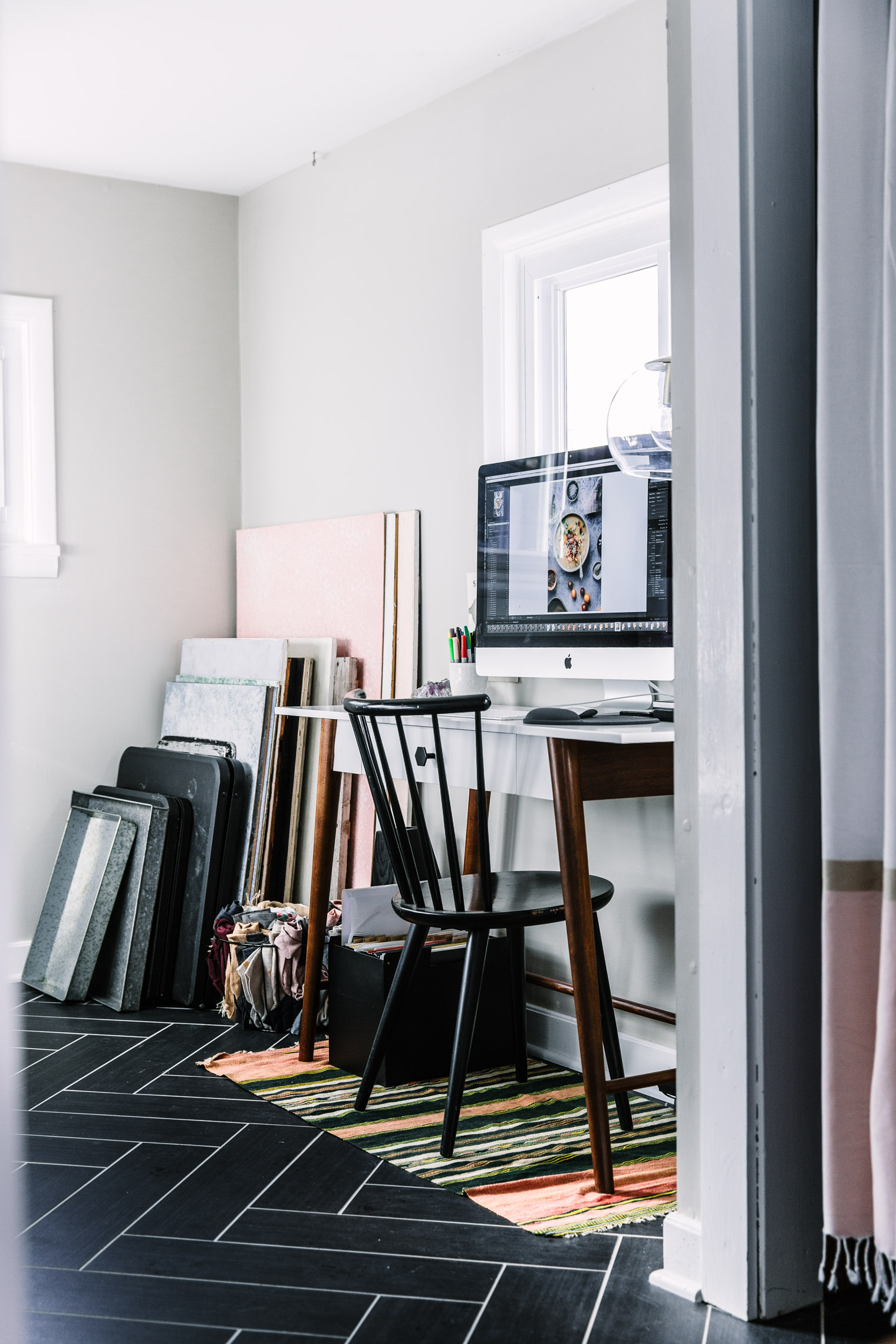 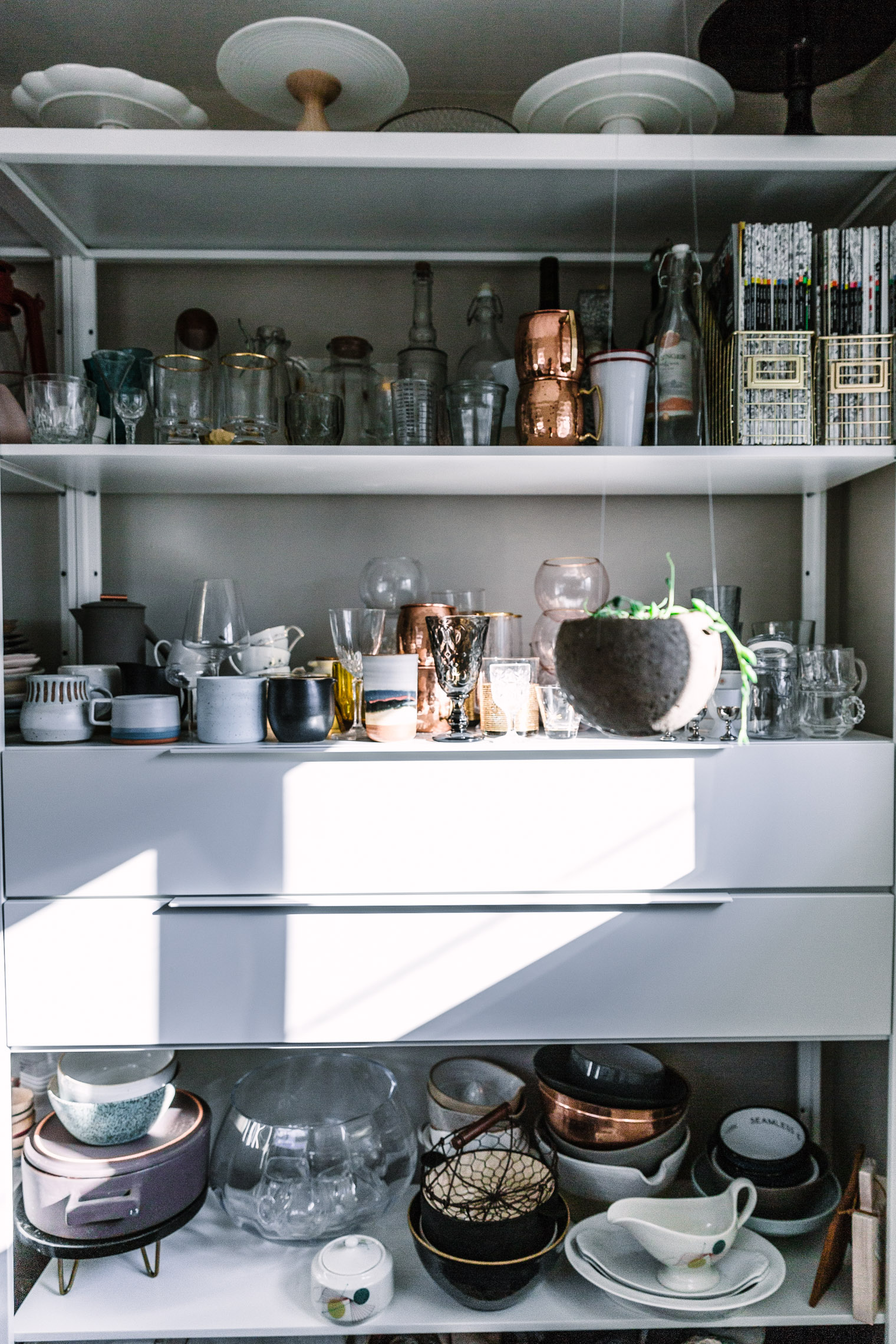